Continue to expand your skills and knowledge with our Continuing Education Program. We offer an annual lecture and other educational courses. Please see upcoming events below.

Leading causes of mortality and morbidity worldwide are socially constructed, meaning an individual’s social context shapes their risk of exposure, susceptibility to disease, and course of illness. As a result, health outcomes are not equally distributed. In response to changing societal needs and the need for better understanding and addressing underlying social determinants of poor health, many physical therapists are forging their own paths toward socially responsible practice.

During this session, we will explore the concept of “Structural Competence” and investigate the connection between structural violence, social determinants of health, and health equity.

Dawn Magnusson, PT, PhD is an Assistant Professor in the Physical Therapy Program at the University of Colorado Anschutz Medical Campus. She received a PhD in Population Health Sciences, a certificate in Global Health, and an MS in Physical Therapy from the University of Wisconsin – Madison. Dawn completed a two-year postdoctoral fellowship in General Academic Pediatrics, with a focus on health disparities research, through the Department of Pediatrics at the Johns Hopkins School of Medicine. 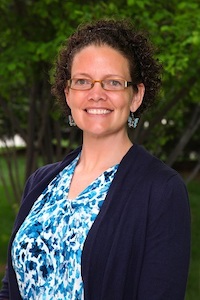 The Shoulder in Sports

This online course is for learners who are interested in investigating the biomechanical and epidemiological aspects of the shoulder in athletics. The course will explore the unique demands placed on the shoulder in sports that involve throwing, swimming, swinging, and bodily impacts. The course begins with an investigation into sport-specific biomechanics, pathomechanics, and epidemiology and progresses to applied problem solving for rehabilitation and research scenarios.

This course is intended for individuals who have a background in anatomy and biomechanics of the shoulder. This may include professional clinicians and pre-professional students (PT, ATC, PA, OT, MD), movement scientists, or graduate and undergraduate students interested in kinesiology and sports medicine. 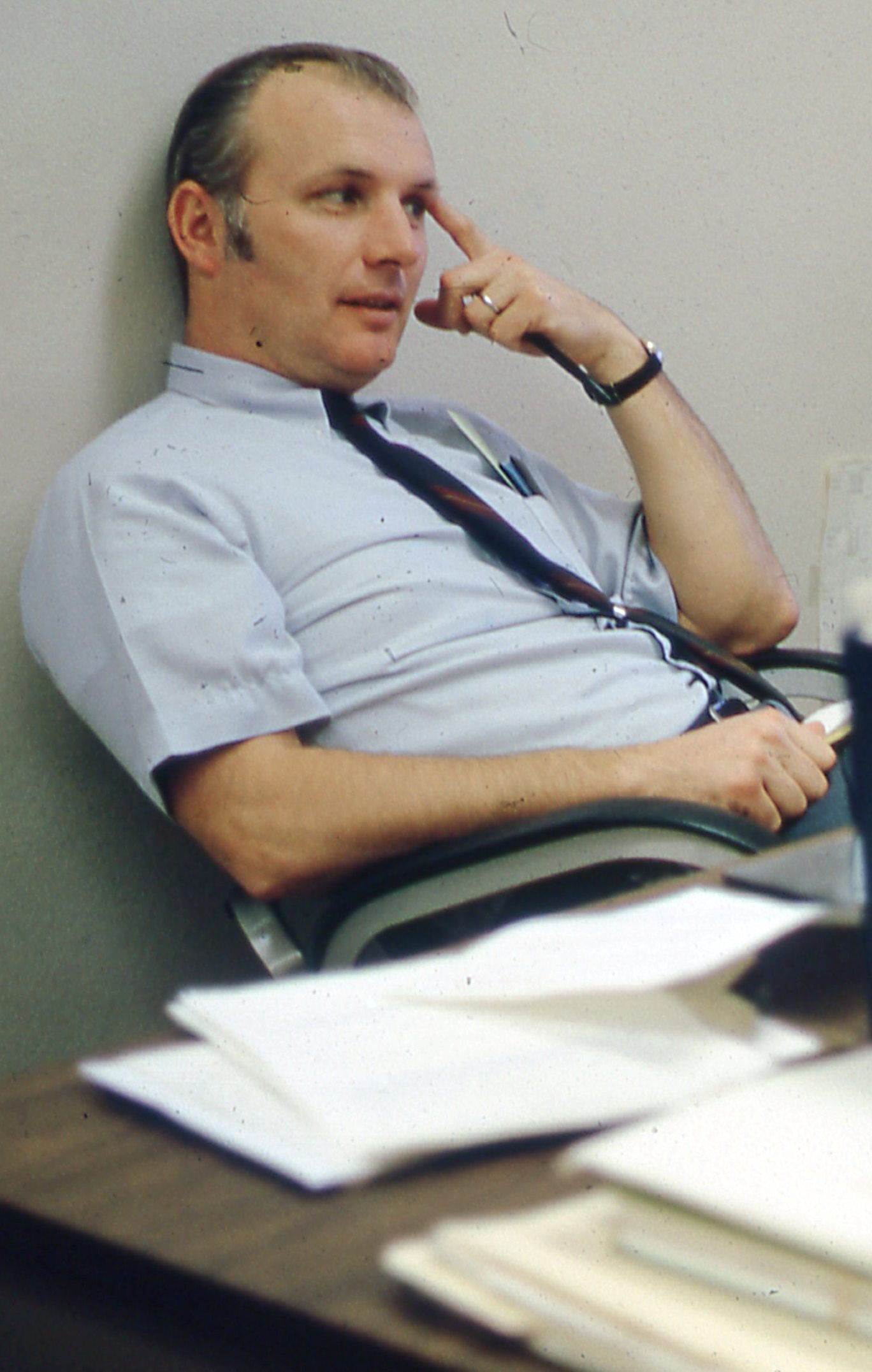