According to the American Heart Association, nearly 3 million Americans are living with Atrial fibrillation (AFib), which is an arrhythmia that can lead to blood clots, stroke, heart failure and other complications.

Lin Yee Chen, MD, an associate professor in the Department of Medicine at the U of M Medical School and cardiologist with University of Minnesota Physicians, says many patients present with a stroke, and then are found to have AFib.

“This raises the question—is there a way we can prevent these strokes if we can first identify AFib?” he asked.

In the recently published paper titled, “Prevalence and Characteristics of Subclinical Atrial Fibrillation in a Community-Dwelling Elderly Population,” in Circulation: Arrhythmia and Electrophysiology, Dr. Chen and his team demonstrated that the prevalence of silent AFib in the community is not as high as previously thought. They also discovered that any attempt to screen for subclinical AFib in the community will have to consider monitoring beyond two weeks and should be focused on higher risk individuals, such as those with greater body mass index and those with left atrial enlargement.

For years, physicians and researchers have grappled with the issue of screening for silent AFib. To do so, an ECG, or heart rhythm monitor, is typically used to screen for AFib. However, the US Preventive Services Task Force recently concluded that current evidence is not sufficient to assess the balance of benefits and harms of screening for AFib with ECG; one reason being that the prevalence of subclinical AFib is not clearly established.

In 2016, Dr. Chen received funding from the National Institutes of Health to apply a ZIO XT patch to more than 2,600 participants in the ARIC study (Atherosclerosis Risk in Communities) that allowed them, for the first time, to define the prevalence of silent AFib or subclinical AFib in community-dwelling individuals.

In this paper, Dr. Chen reports the prevalence as 2.5%, which is lower than what was previously reported in other studies. They also found the vast majority of people with intermittent silent AFib had burden (the quantity of AFib) that was less than 10% during the monitoring period.

“This is important because it would indicate that if we want to try to screen for AFib, we would need monitoring periods that are longer rather than shorter,” Dr. Chen explained.

And finally, they monitored a subset of the 2,600 people—close to 400 people—for four weeks instead of two weeks. They found that the AFib detection rate increased by 78%, which confirmed that the longer the monitoring process, the higher the diagnostic yield.  However, a screening program will be challenging if the screening methodology is excessively burdensome. 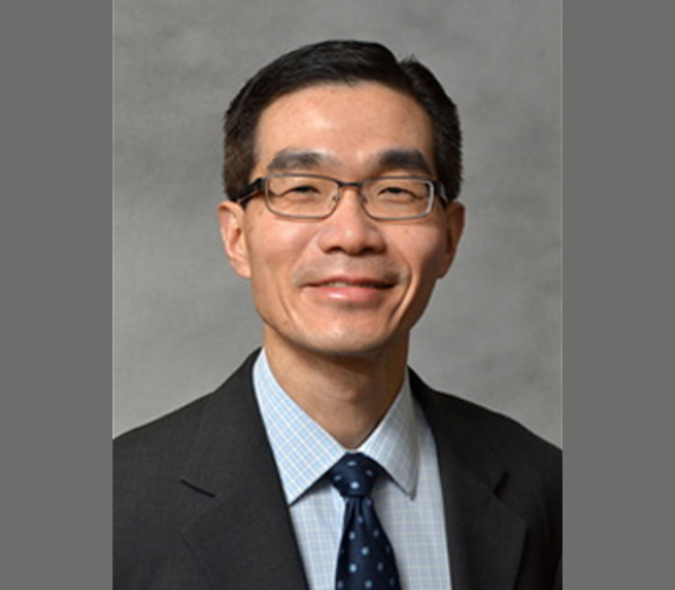 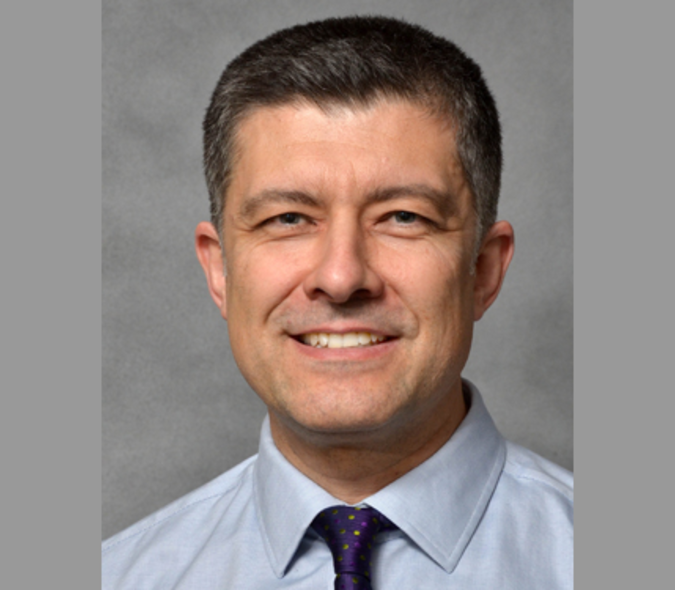 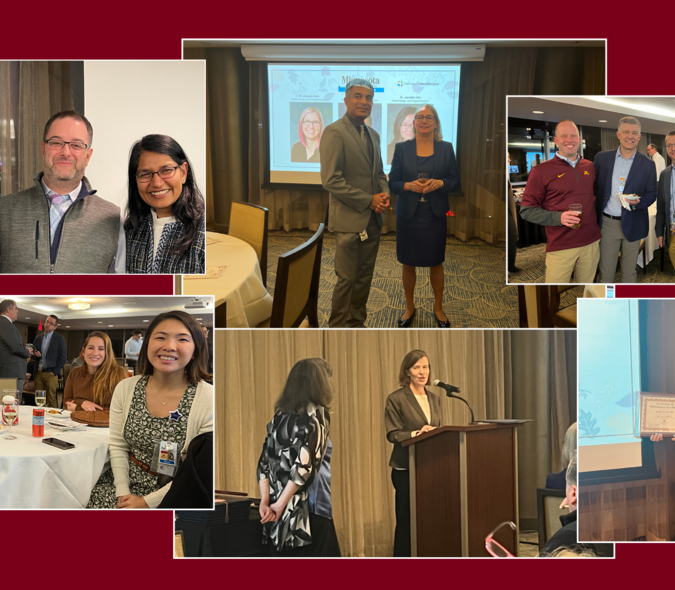