As many of you know, on March 16, 2021, eight individuals were killed in a series of mass shootings that targeted Asian-owned spas in the greater Atlanta region. Six of these women were Asian or Asian American. This murder was a culmination of not only the rise of Asian American hate crimes in the past year, but also the continuing invisibility that Asian Americans face with regard to discrimination, microaggressions, objectification, sexualization, and more.

Prior to and after this murder, we have witnessed repeated incidents over social media and mainstream news in which Asian and Asian American individuals were physically and verbally targeted on the basis of race and fear. Such violent acts are not new. They continue to build on the personal and collective trauma that Asian Americans across all age groups have had to fight against for over a century.

The Asian American experience has been on the backburner for much of American history. From the contributions of Asian American scientists, politicians, artists, and more to the socioeconomic challenges and cultural differences that immigrants navigate on a daily basis, many of these stories have not made history textbooks or local and national news. The invisibility of Asian Americans in much of American society makes it easy to forget that hate crimes, discrimination, and abuse towards Asian Americans have lasted for decades. For historical examples of anti-Asian racism, look to the Page Act of 1875, the Chinese Exclusion Act of 1882, and the internment of Japanese Americans during World War II. The murder of Vincent Chin in 1982 was a significant and critical event in raising awareness of anti-Asian American racism in the modern era and in perpetuating the "model minority" and "perpetual foreigner" stereotypes. More recently, the violence towards Asian Americans during the COVID-19 pandemic is a brutal reminder that our current society has difficulty recognizing that racism takes many forms.

For many Asian Americans, including myself, the initial lack of response from mainstream America in the past year was a reminder that we need to continue to fight both the systemic and subtle racism that plagues and hinders American society from social advancement. 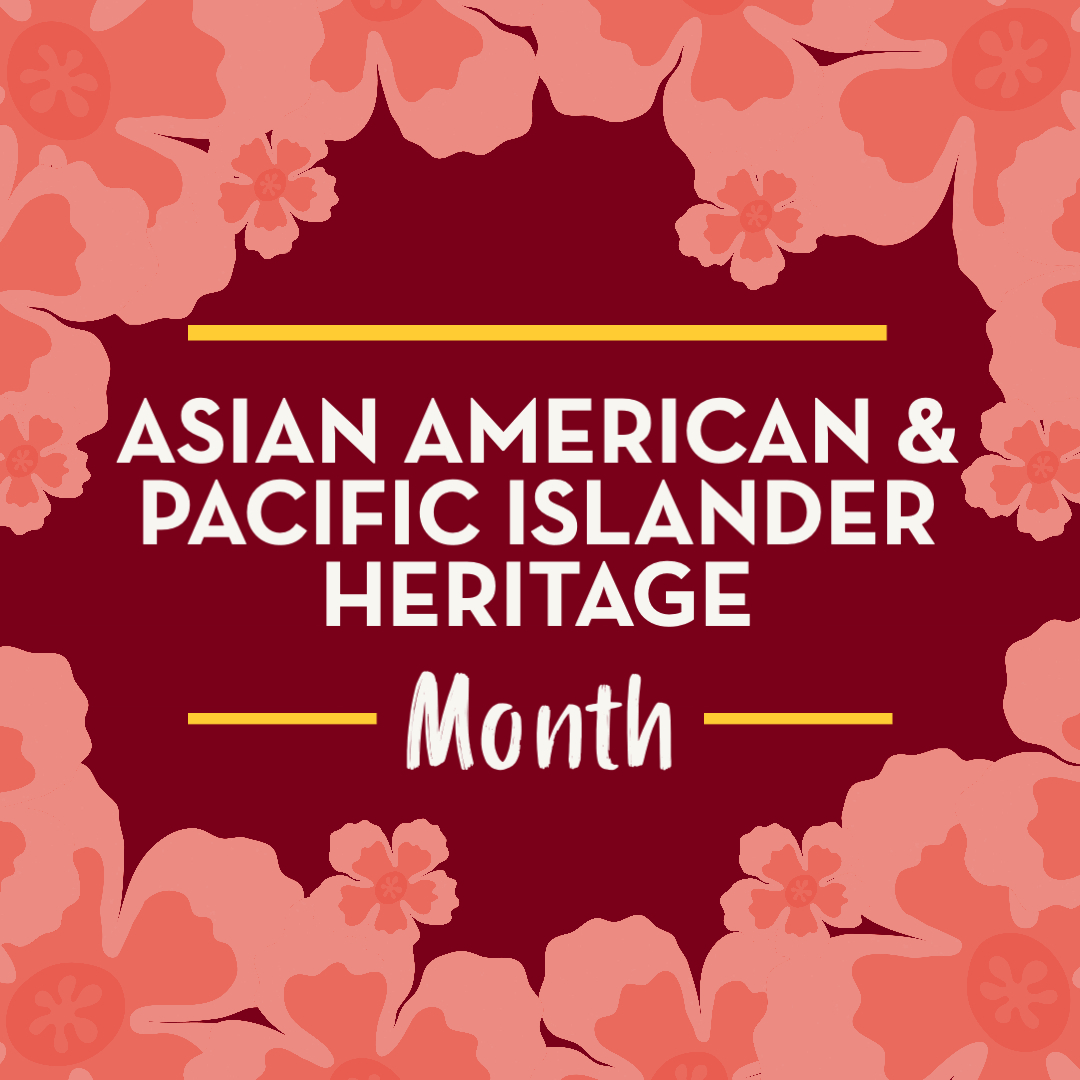 The tragedy in Atlanta is a glaring example of how exoticizing Asian American women is an often overlooked yet demeaning form of racism. More specifically, Asian and Asian American women are often fetishized and viewed as sexual beings who exist for the pleasure of white men. Although the objectification of Asian and Asian American women is only one representation of racism toward Asian Americans, many of us have had such experiences in our personal and professional lives. Such behavior rarely comes from a place of malice, despite the fact that the Atlanta murders stemmed from an extreme and deadly version of sexualized racism. Yet they all arise from a lack of knowledge and ignorance regarding the history of these stereotypes and the impact of these behaviors on the mental and emotional health of our people.

Similarly, a more common type of microaggression toward Asian Americans stems from the stereotype of the "perpetual foreigner." A recent memory that I am about to recount is one in which I, and many other Asian Americans, have faced multiple times in our lives. It usually takes a form such as this:

"Where are you from?"

"Oh, I meant, where are you actually from? Your English is really good."

"Oh, you mean you were born here? I meant, where is your family from?"

One may think that such a conversation is harmless as it appears to be an innocent question at first glance. However, the example above is another form of verbal harm that contributes to the personal and collective fatigue of many Asian Americans. In particular, the above anecdote suggests that I have to prove that I am from this country. The exhaustion that we feel is therefore compounded by the fact that no matter how long Asian American families have lived here, their children continue to be labeled as "other" or "foreign." We are never seen as American.

Anti-Asian bigotry also continues to rear its head in the midst of the ongoing COVID-19 pandemic. In particular, Asian-American healthcare providers like myself bear the brunt of xenophobic comments and racist acts while also fighting to heal patients and families affected by COVID-19. I have been coughed on, and some patients have told me statements such as "I don't want to get COVID from you." Even while leaving clinic or the hospital, I have become more vigilant in observing my surroundings and in avoiding individuals who idle near me. None of my patients have refused my care so far, but many other AAPI providers have experienced this kind of overt discrimination. No matter what or who incited the current wave of xenophobia towards Asian Americans, such comments and acts continue to harm us, perpetuate fear for our lives, and reinforce the stereotype that we do not belong in this country.

Therefore, while the Asian American community works to recover from both the pandemic and the rising onslaught of hate, I encourage anyone reading this to take a step back and think about how we can do better to support AAPI and other people of color in our professional and personal lives. In particular, as healthcare providers, we play a crucial role in not only advocating for our patients, but also comprehending and fighting the negative effects that systemic racism has on the physical, mental, and emotional health of individuals and local communities. To better serve your Asian American patients and support your Asian American colleagues, it is critical to not only learn about the diverse cultures from which we come, but also grasp the impact of microaggressions, cultural trauma, xenophobia, and stereotypes on our well-being and livelihood.

On the other hand, if you seek to create positive change on a more personal note, consider these few small steps. If you have an Asian American friend or colleague, build a safe environment for them to share their experiences at their own pace or choosing. Ask about how they and their families are faring. Celebrate their culture and identity. Seek to learn more about what their Asian American experience means to them and about how you can be a better ally. I continue to have hope for the healthcare profession in its journey to support providers and patients from communities of color, and I thank JEDI and Dr. Westby for the opportunity to lend my voice as an Asian American resident physician. There is much work to be done to combat and dismantle both subtle and systemic racism. Nevertheless, I am inspired by the drive and determination that so many colleagues and patients have in this fight. Such work will take time, motivation, and patience, but each step forward is made to establish a safer society for all of our children in coming generations.