See the complete list of our matched students. Visit the National Resident Matching Program website to learn more about the matching process.

Match Day is one of the most important dates for medical students, signifying the end of medical school and the transition to full-time clinical training. On March 15, 2019, fourth-year medical students at the University of Minnesota and nationwide learned where they were placed for their residencies. We spoke with three students who reflected on their medical school experience and shared their hopes for the future. 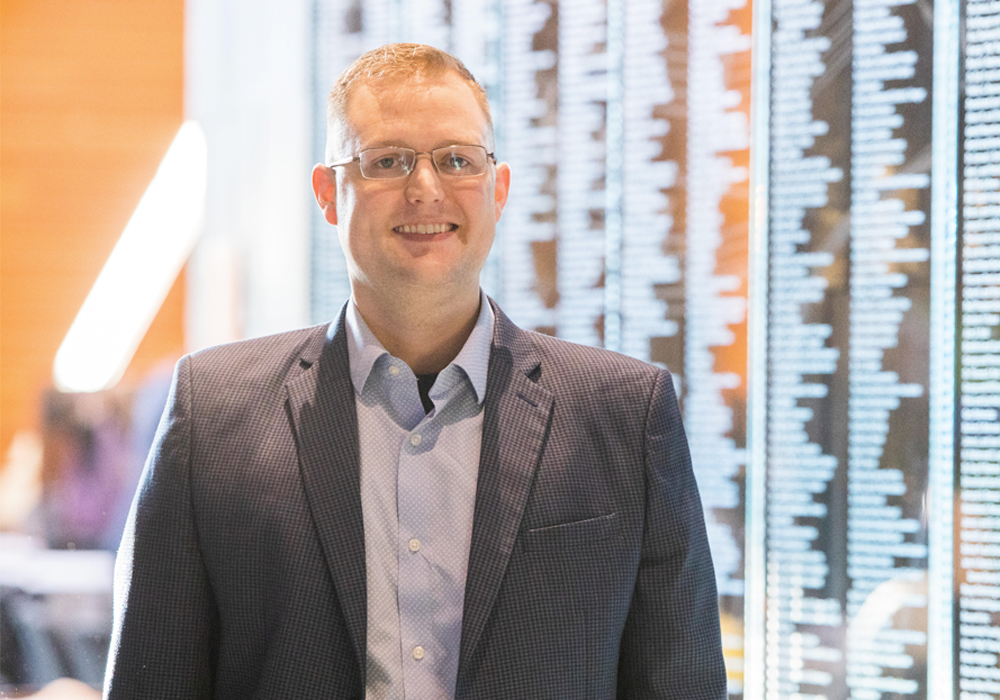 Tyler Koonst Makes the Shift from Aircraft Mechanic to Doctor

Tyler Koonst is a second-career medical student. Prior to applying to medical school, he spent eight years in the Air Force as an aircraft mechanic.

“I decided to make the transition into medicine after seeing the role of healthcare on the front lines of the military, and the downrange care that affected so many,” says Koonst.

Originally from a small town, Koonst felt that the University of Minnesota Duluth campus was a great fit for him.

“I knew that I wanted to practice in a smaller area. I’m from a small town, and would like to stay with the smaller communities– and Duluth was the perfect place for that, as it was their focus and emphasis,” he says.

But his path through medical school didn’t come without its challenges. 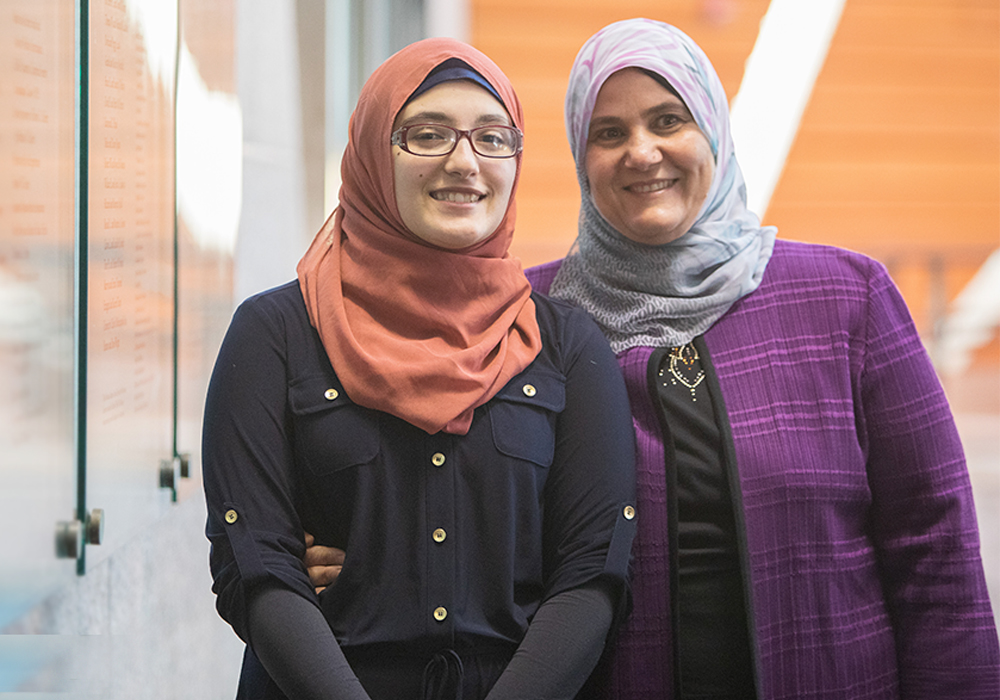 Nermine Abdelwahab was born in Egypt, and moved to Minneapolis with her family when she was about seven years old.

“The lack of accessibility that certain groups face; that’s what really inspired me to pursue medicine,” says Abdelwahab.

She chose the University of Minnesota because she felt as thought she would be serving the communities that inspired her to pursue medicine, and it would allow her to stay close to her family.

“During my time at the University of Minnesota, I devoted the majority of my time to the Student National Medical Association (SNMA), because I felt that it closely aligned with my mission of working with underserved communities,” says Abdelwahab.

An executive chef for nearly fifteen years, Ryan Aberle had an established career before embarking on his journey to medical school.

“I got to the top of my little mountain in the culinary world, and I didn’t really like the view. The beautiful thing about medicine, is that there’s no such thing as the top of the mountain,” says Aberle.

But regardless of the career shift, he knew where he wanted to end up. Having lived in Minnesota for the majority of his life, he’s established deep roots here.

“Really when it came down to it there was only one choice. In fact, I applied early decision to only the University of Minnesota, because I knew this was where I wanted to be,” Aberle explains.