Office of the Regional Dean 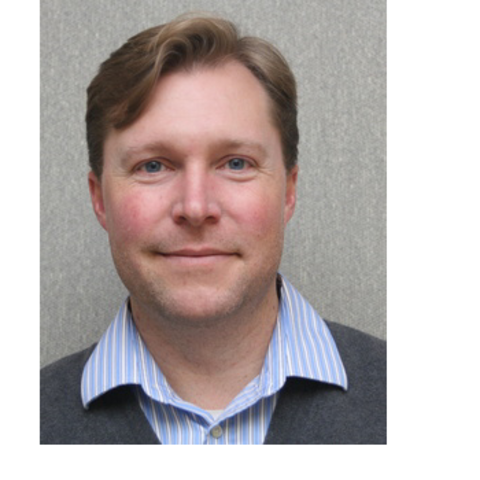 Kevin Diebel
, PhD
Interim Regional Campus Dean, Duluth Campus
kwdiebel@umn.edu
(218) 726-7657
View full bio
This is a dialog window which overlays the main content of the page. Pressing the Close Modal "X" button at the top of the modal will close the modal and bring you back to where you were on the page.
Kevin Diebel
, PhD
Get link to this bio
Interim Regional Campus Dean, Duluth Campus 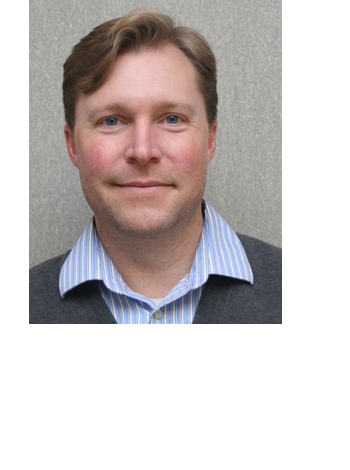 Herpesvirus infections are forever. Yet, an understanding of the molecular mechanisms employed by herpesviruses to establish and maintain a latent state of infection, which is critical to the formation of life-long infections, are poorly understood. We are interested in investigating the noncoding RNAs of gammaherpesviruses. Gammaherpesviruses are characterized as having a very limited host-cell range, replicating in lymphoblastoid cells, and establishing latent infections within lymphoid tissues. Gammaherpesvirus human pathogens include Epstein-Barr virus (EBV) and Kaposi's sarcoma-associated herpesvirus (KSHV). We study the small animal model of these human pathogens known as Gammaherpesvirus 68 (yHV68). yHV68 is a powerful research tool to investigate gammaherpesvirus biology for several reasons: 1. Unlike EBV and KSHV, yHV68 is capable of robust lytic infection in commonly used mouse and human tissue culture cell lines, facilitating my ability to conduct a large amount of essential research without the need for an animal host, 2. The yHV68 genome has been cloned into a BAC plasmid system that is widely used among yHV68 researchers for BAC-mediated recombination allowing for easy manipulation of the yHV68 genome, 3. yHV68 infects mice and can be investigated in vivo during all phases of virus replication and in various host genetic backgrounds allowing for research that not only can define key viral genes required for replication in vivo but can also define host mechanisms of control of virus infection, 4. Samples taken from infected mice can be studied ex vivo for their ability to reactivate from latency. miRNAs are small noncoding RNAs approximately 20-25 nucleotides in length that have the ability to post-transcriptionally down-regulate the expression of mRNAs that contain complementary sequences with their 3' untranslated regions (3'UTR). Interestingly, all gammaherpesviruses have miRNA genes whose expression can be detected during all phases of the viral lifecycle, including latency.

Although the identification of gammaherpesvirus miRNAs in almost ten years old, very few roles for the biological functions of these miRNAs have been defined. The proposed theory for why gammaherpesviruses harbor miRNAs in their genome stems from the fact that these RNAs are predicted to control various aspects of host gene expression while maintaining a nonimmunogenic prolife, thus escaping immune surveillance.

The expression of the miRNA genes of yHV68 is unique, and unlike other gammaherpesviruses and most cellular miRNAs, their production is dependent on transcription by RNA polymerase III (pol III) rather than RNA polymerase II (pol II). Additionally, the yHV68 miRNA sequences themselves are embedded within a tRNA-miRNA dicistronic transcripts which we call TMERs (tRNA-miRNA encoded RNAs). Directed by our knowledge of yHV68 miRNA gene expression, we have recently generated a yHV68 mutant virus devoid in the production of the all of the TMER genes. We are now using this virus as a tool to further investigate the role of the yHV68 TMER genes, specifically the miRNAs associated with the TMER genes, in the context of infection – both in vitro and in vivo. Our goal in conducting this research is to gain a deeper understanding of the biological mechanisms in play with regards to virally encoded noncoding RNAs in the context of establishing and maintaining the latent infection state of yHV68 and gammaherpesviruses in general.

Teaching responsibilities include teaching within the following courses: 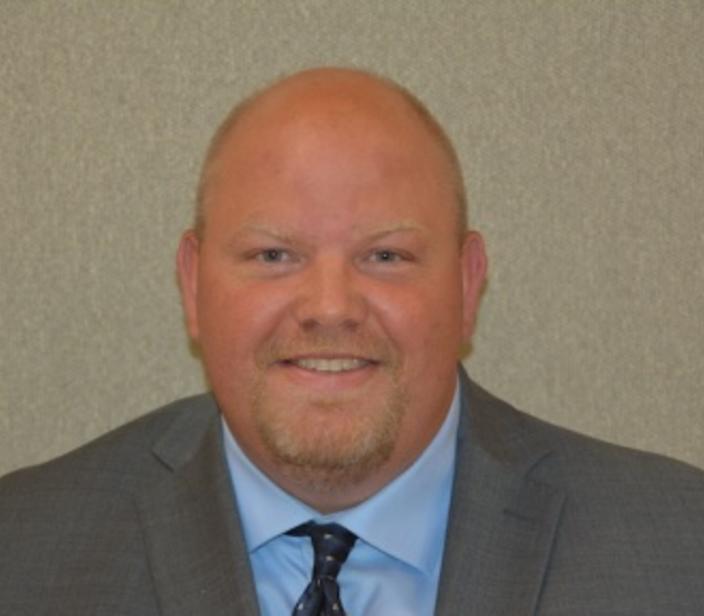 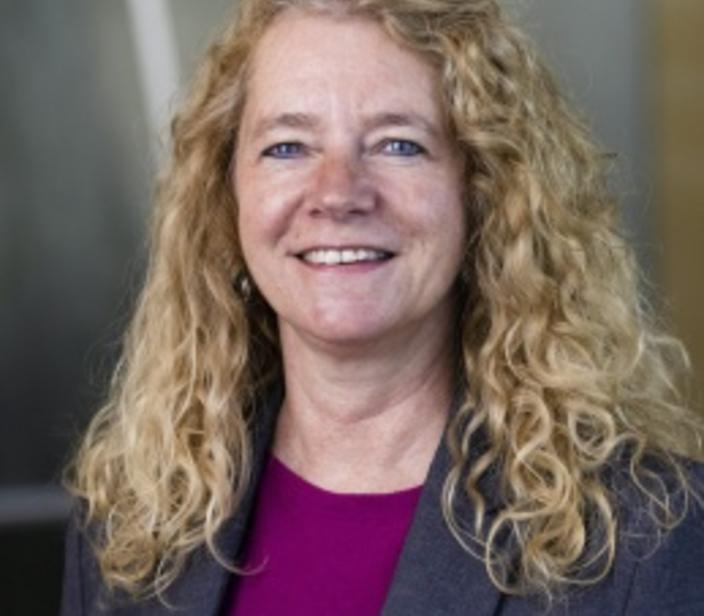 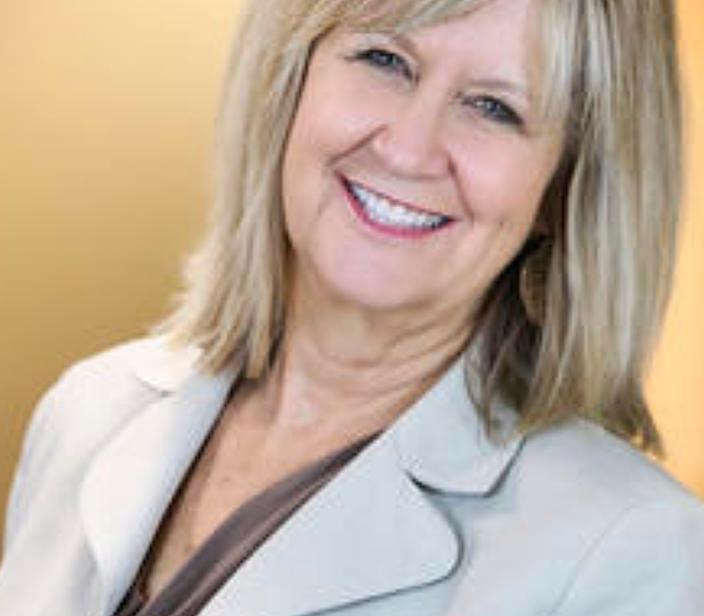 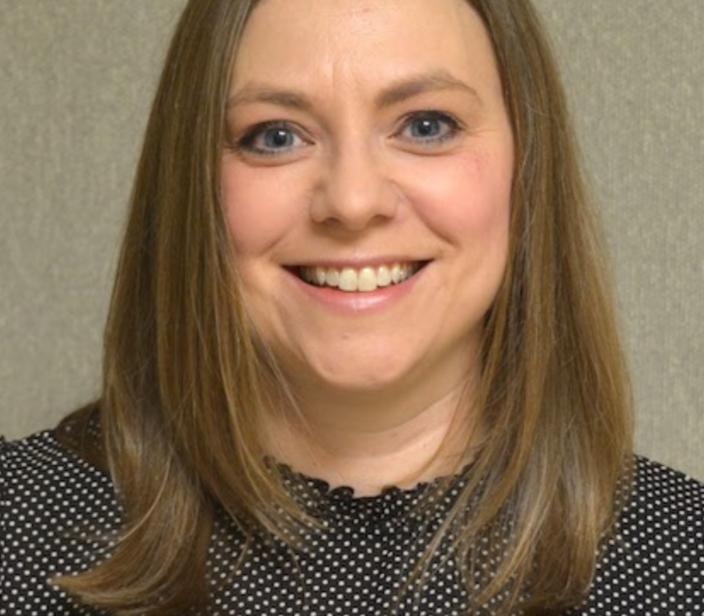 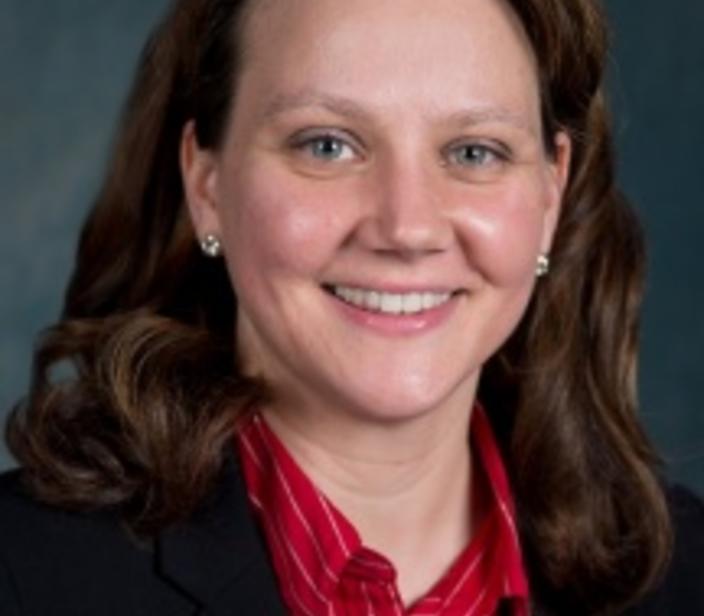 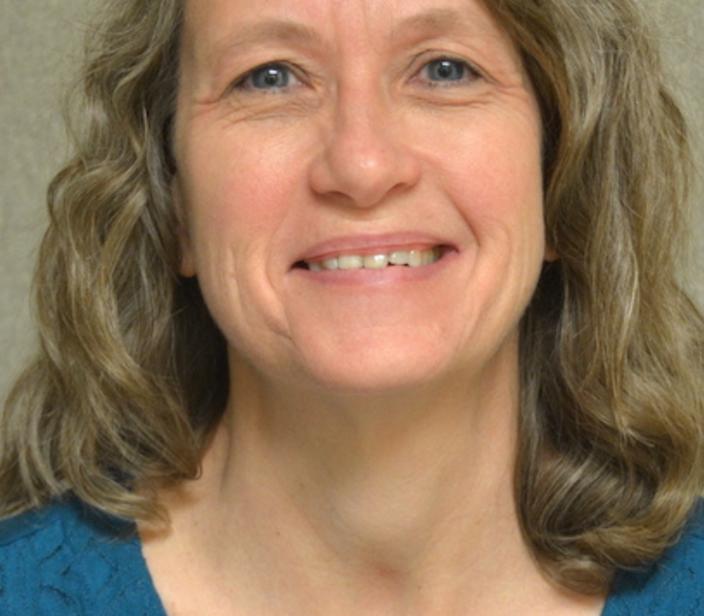 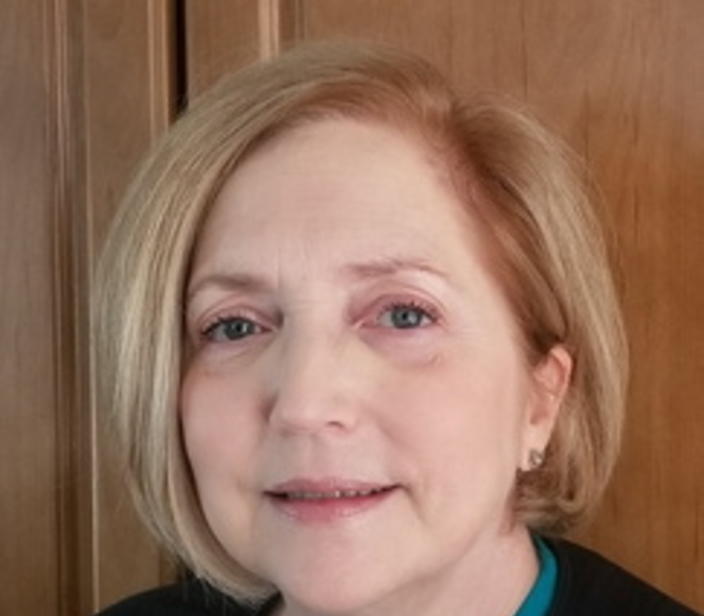