The University of Minnesota Medical Scientist Training Program is one of 50 MD/PhD programs funded by the National Institutes of Health. We offer students a broad range of scientific training opportunities in 11 different graduate programs, access to clinical training opportunities across the entire Minneapolis-St. Paul metro area and are continually looking for ways to improve our students’ translational educational interests.

Message from the Director 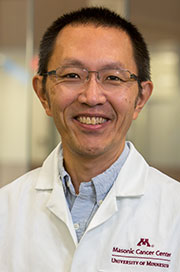 The University of Minnesota Medical Scientist Training Program (MD/PhD) is dedicated to training future leaders in academic medicine who will combine clinical medicine with the discovery of new knowledge through research.

Our integrated training program has been supported since 1988 by a Medical Scientist Training Program (MSTP) grant (T32 GM008244) from the National Institutes of Health. The University of Minnesota is one of the largest public research universities in the country and one of only a few university campuses with a Medical School and five other health professional schools.

More from our Director 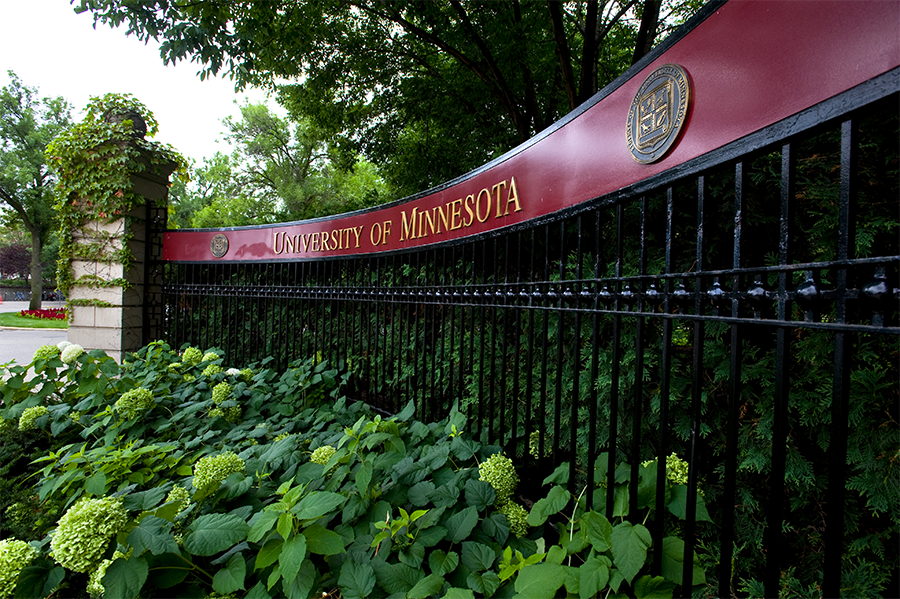 The Medical Scientist Training Program (MD/PhD) is housed in the Medical School of the University of Minnesota, a top public university hosting a vibrant campus community of over 50,000 students. Our Program will prepare you for a career in academic medicine with a foundation designed to strengthen the connections between health care and scientific discovery. We facilitate training in both clinical medicine and a full range of opportunities in biomedical research, spanning the biological and physical sciences to include epidemiology.

Roberto Lopez Cervera is a third year UMN MSTP student who has just begun his thesis work in the Neuroscience graduate program. In addition to his academic interests, Roberto is passionate about social justice and mental health. He serves as Co-Vice President of the Student National Medical Association (SNMA), Twin Cities Chapter and is an active member of a medical coalition based out of UMN that seeks to provide medical and mental health relief in humanitarian crises. His experiences in these endeavors have led him to become an advocate for immigration policy reform that better incorporates our nation's ethical and moral belief systems. To read more about Roberto's service and advocacy trips, click the button below to read his feature in the Student Spotlight section of our newsletter. 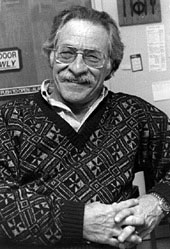 Our giving fund has been renamed in honor of Martin Dworkin, Emeritus Professor and Founding Director of the U of MN Medical Scientist Training Program.

Dr. Dworkin played a pivotal role in the establishment of the University of Minnesota's MD/PhD Program in 1986, serving as the Founding Director and leading the Program to its official designation as an MSTP in 1988. Dr. Dworkin continued to serve as Director until 1997, thereafter providing support as both a mentor for our students and member of our steering committee up until his recent passing. He was an inspiration to MD/PhD students and faculty, and the outstanding Program that we have today is due to Marty's tireless efforts and energy. In honor of his profound impact on the University of Minnesota Medical Scientist Training Program, the MSTP Legacy Fund has been renamed the Martin Dworkin Legacy Fund.

In addition to his contributions to the Program, Dr. Dworkin was a pre-eminent scholar in the field of microbiology who was elected to the American Academy of Arts and Sciences for his research on myxobacteria that helped to illuminate the multicellular behavior and cell-cell communication between bacteria. 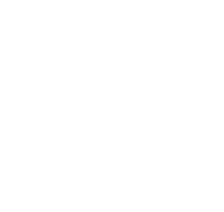