Assistant Professor of Medicine, Division of Hematology, Oncology and Transplantation 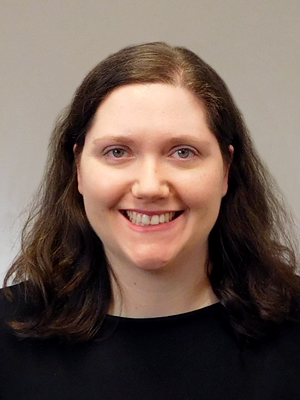 Assistant Professor of Medicine, Division of Hematology, Oncology and Transplantation

I am a dedicated physician-scientist who is passionate about caring for patients with benign hematologic conditions. I have a clinical interest in patients with acquired and congenital bleeding disorders as well as patients with anemia. I conduct translational research in the molecular and cellular mechanisms driving inflammation-induced pathology in endothelial cells and blood vessels My current research focuses on evaluating the contribution of red blood cell and endothelial cell interactions in JAK2 V617F and CALR+ myeloproliferative neoplasm patients.

My on campus teaching involves case based training and teaching in the clinic as well as within the Hematology/Oncology Fellowship Program.