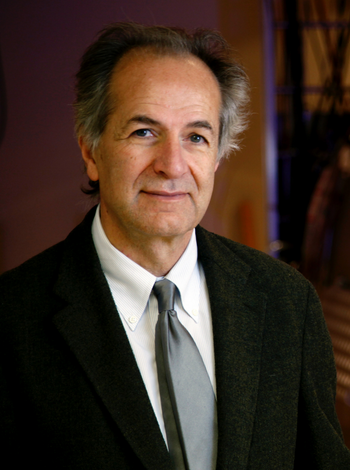 Kamil Ugurbil currently holds the McKnight Presidential Endowed Chair Professorship in Radiology, Neurosciences, and Medicine and is the Director of the Center for Magnetic Resonance Research (CMRR) at the University of Minnesota. Prof. Ugurbil was educated at Robert Academy, Istanbul (high school) and Columbia University, New York, N.Y. After completing his B.A. and Ph.D. degrees in physics, and chemical physics, respectively, at Columbia, he joined AT&T Bell Laboratories in 1977, and subsequently returned to Columbia as a faculty member in 1979. He moved to the University of Minnesota in 1982 where his research in magnetic resonance led to the evolution of his laboratory into an interdepartmental and interdisciplinary research center, the CMRR.

The work that introduced magnetic resonance imaging of neuronal activity in the human brain (known as fMRI) was accomplished independently and simultaneously in two laboratories, one of which was Ugurbil's in CMRR. Since then, his focus has been on development of methods and instrumentation capable of obtaining high resolution and high accuracy functional information in the human brain, targeting neuronal organizations at the level of cortical columns and layers; this body of work has culminated in unique accomplishments such as the first time imaging of orientation columns in the human primary visual cortex, as well as numerous new instrumentation and image acquisition approaches for functional and anatomical neuroimaging at very high magnetic fields.