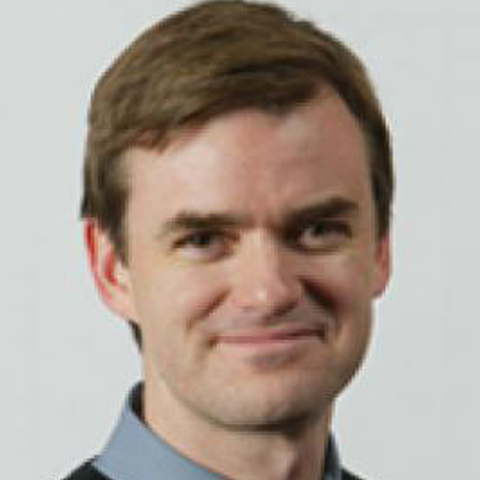 Intelligent behavior Intelligent behavior in higher primates and humans is often characterized by the ability to act on the basis of abstract information that is generated internally rather than strictly reflecting the sensory input. Examples include actions that are directed toward goals, based on rules, or informed by generalized principles. By changing goals, rules, or principles, the brain can flexibly process the same sensory input to produce different, context-appropriate actions, a capability referred to as executive control. In order to better understand executive control as a biological process, we record the electrical activity of individual neurons (typically 20-30 neurons at a time) in different cortical areas as the brain applies different rules to compute context-dependent information, relating the information coded by neural activity to the computational flexibility required. Two independent projects sharing this general approach are ongoing in our laboratory.The first project investigates the network basis of executive control over spatial cognitive processing in a task that requires that the brain place the same visual stimulus into different spatial categories on the basis of a changing rule. We have compared the spatial information coded by neural activity recorded concurrently in the prefrontal and posterior parietal cortex; two cortical areas connected by direct axonal projections that are jointly recruited during spatial cognitive processing. Our findings thus far indicate that executive control is a distributed process, in the sense that activity patterns coding the spatial category of a stimulus, as a function of the rule applied, can be found to exist within both parietal and prefrontal cortex. However, we are finding that the rule exerts an earlier and stronger influence on neural signals coding categories in prefrontal cortex, suggesting this area may play a particularly large or early role in the computational flexibility that underlies executive control.The second project seeks to better understand how neuronal information processing related to executive control is disrupted in schizophrenia. Converging lines of pharmacological, anatomical, and genetic evidence suggest that schizophrenia is the product of a disease process that disrupts neurotransmission at the NMDA glutamate receptor. We are currently developing experiments to investigate how blocking this receptor degrades the ability of prefrontal neurons to generate rule-dependent patterns of activity, leading to behavioral errors in executive control tasks that are characteristic of the disease. Our hope is that this work will extend our understanding of how schizophrenia disrupts information processing at the level of single prefrontal neurons to produce cognitive deficits.