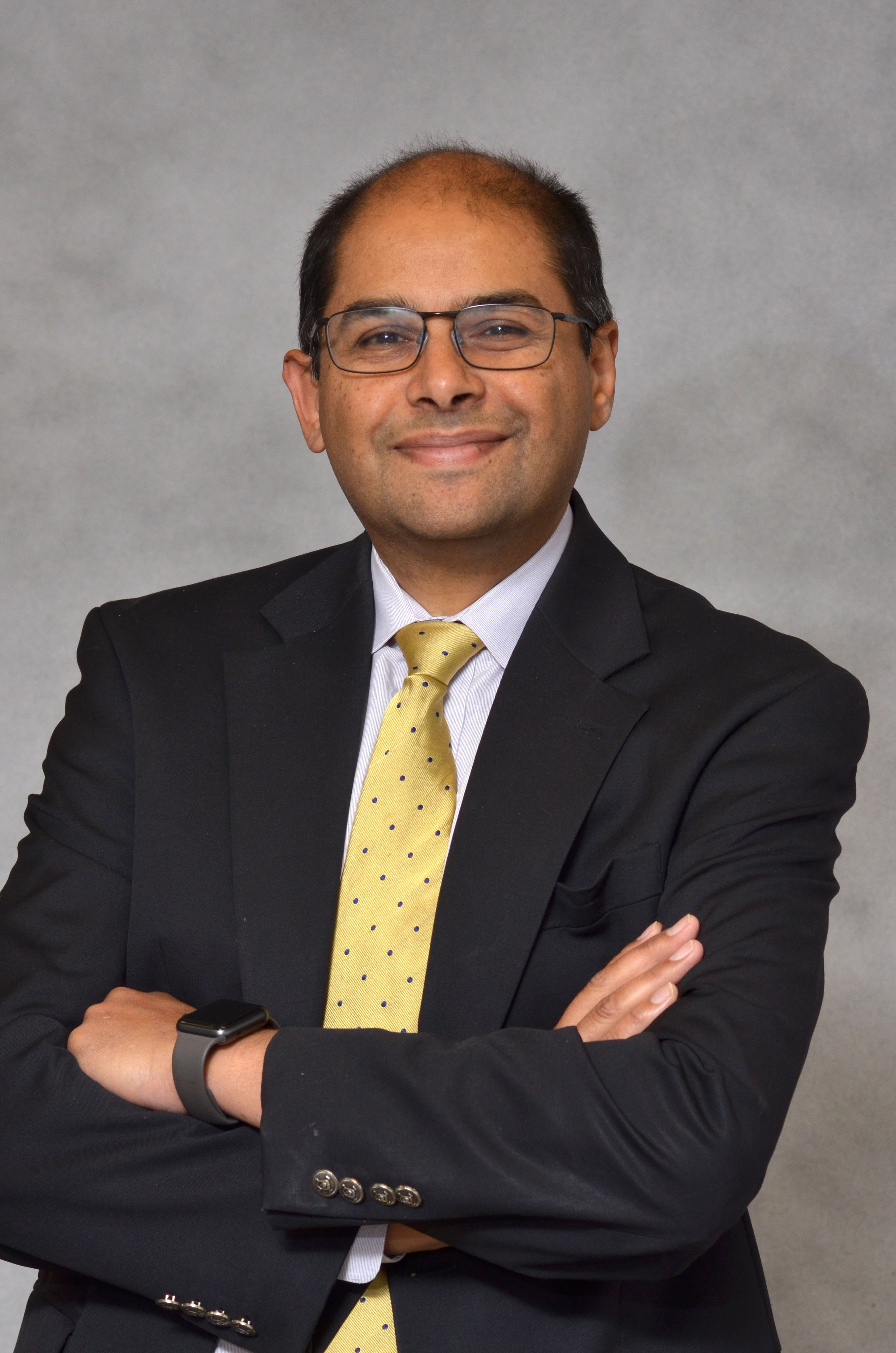 Dr. Ikramuddin is the Jay Phillips Professor and Chairman of the Department of Surgery. He completed his medical degree at Albany Medical College, New York, followed by a residency in General Surgery at the State University of New York, Syracuse. Dr. Ikramuddin completed fellowships at Ohio State University in minimally invasive surgery and at the University of Pittsburgh in minimally invasive foregut surgery. He was on staff at the University of Pittsburgh Medical Center, and he was Chief of General Surgery at the VA Medical Center in Pittsburgh until his recruitment to the University of Minnesota in 2001. Dr. Ikramuddin previously held the Robert and Katherine Goodale Chair in Minimally Invasive Surgery. He has a research focus on the outcomes of type 2 diabetes following bariatric surgery and vagal nerve stimulation to produce weight loss.Academically, Dr. Ikramuddin has co-edited a textbook on laparoscopic bariatric surgery, and has authored or co-authored over 125 peer-reviewed publications. He has an interest in basic science research as it relates to the pathogenesis of type 2 diabetes.