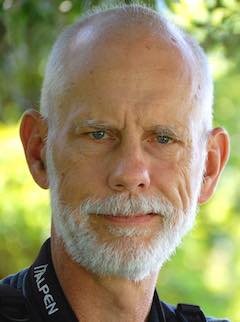 Herpes simplex virus gene expression The infection of mammalian cells with herpes simplex virus type 1 (HSV-1) results in dramatic alterations to the host cell nucleus, so that viral genes are expressed at high levels, while cellular genes are nearly completely suppressed. This genetic subversion is accomplished by a small set of HSV-1 regulatory proteins, which are amenable to biochemical and genetic analysis. Currently, our laboratory is studying two of these proteins, ICP27 and ICP22. ICP27 is conserved in all known herpesviruses and is absolutely essential for HSV-1 late gene expression. Although its mechanism of action is unknown, a variety of evidence suggests that it is an unusual type of gene regulator which affects pre-mRNA processing and transport. Consistent with its suspected post-transcriptional role, we have shown that ICP27 is an RNA-binding protein that continuously shuttles between the nucleus and cytoplasm. We are also studying ICP22, an HSV-1 protein which is required for viral growth in some cell lines. We have found that HSV-1 infection alters the phosphorylation of the large subunit of RNA polymerase II, and that this effect requires ICP22. Our current goal is to delineate the molecular pathway by which ICP22 alters RNA polymerase II and to understand the functional significance of this change.