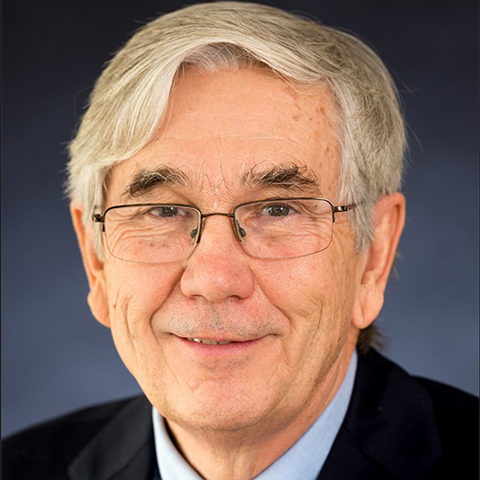 Neurophysiology of cerebellum and motor cortex. Our laboratory is trying to understand how single neurons and populations of neurons encode the information needed to plan and execute limb movements. Our goal is to decipher how the brain represents different movement parameters and then uses this information to control movements. We are investigating both kinematic and dynamic movement parameters, recording the activity of neurons in the cerebellum and cerebral cortex in primates during motor behaviors. A variety of movements are studied, including reaching to targets in space, tracking moving targets, the learning of new visuomotor relations, and hand movements. Using analytical and statistical techniques, we sort out how information about movement parameters is embedded in the neuronal discharge.At a higher level of integration, we are interested in how information in the brain is represented spatially and temporally in populations of neurons. In the cerebellum we are using flavoprotein fluorescence and Ca++ dyes to visualize neural activity. Using epifluorescence and multi-photon imaging, we are able to construct detailed spatial and temporal maps of the neuronal activity in the cerebellar cortex. One major question is to understand the spatial patterns of activity generated during behavior. We are also using optical imaging to examine the abnormalities in the cerebellar cortex in the spinocerebellar and episodic ataxias.