|
Alyssa Dindorf, Communications Specialist, Duluth Campus
2 minutes
From medical student to faculty member, Dr. Alan Johns has been a valued member of the leadership team, a dedicated physician, teacher and a strong supporter of the Duluth Campus mission since its inception. Dr. Johns was a member of the Charter Class of 1972, comprised of 24 students, and received his Medical Degree from the University of Minnesota in 1976. In 1981, he returned to the Medical School, Duluth Campus, to serve as a clinician with an adjunct appointment. Since 2011, Dr. Johns has served as the Associate Dean for Medical Education, Curriculum, and Technology on the Duluth Campus as well as a faculty member in the Department of Family Medicine and Community Health.
"We are grateful for his dedication, his service to our school, his patients, the University of Minnesota, and our community," said Regional Campus Dean, Dr. Paula Termuhlen. "We wish him all the best in his retirement!"
He has been a demonstrated leader, serving as the Interim Assistant Dean of Admissions in 2012. Continuing in his leadership role, Dean Brooks Jackson appointed him as the Interim Regional Campus Dean in July 2014. In addition to his many roles, Dr. Johns has been an integral part of the televised “Doctors on Call” series on WDSE-TV since the 2007-2008 season, that celebrated his 10-year anniversary this year.
"I'm really proud of this school and what it's done," said Dr. Johns. "My best advice for students is to get to know your patients. There is no such thing as an average person. Everyone has a story to tell."
Upon his departure from the medical school, Dr. Johns will still hold his position as co-editor of the online, open-access Journal of Regional Medical Campuses (JRMC), headed by the Duluth Campus which just launched its first publication in November 2017. 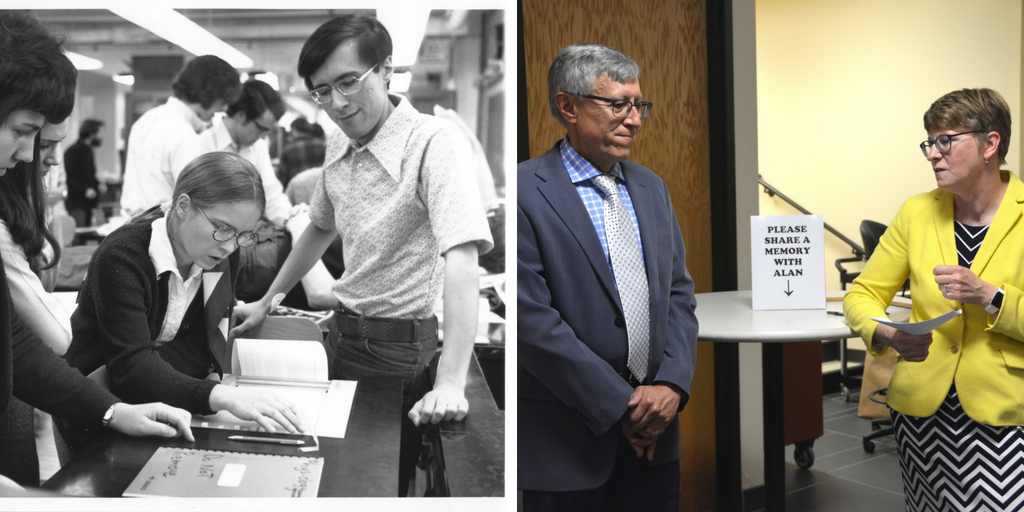 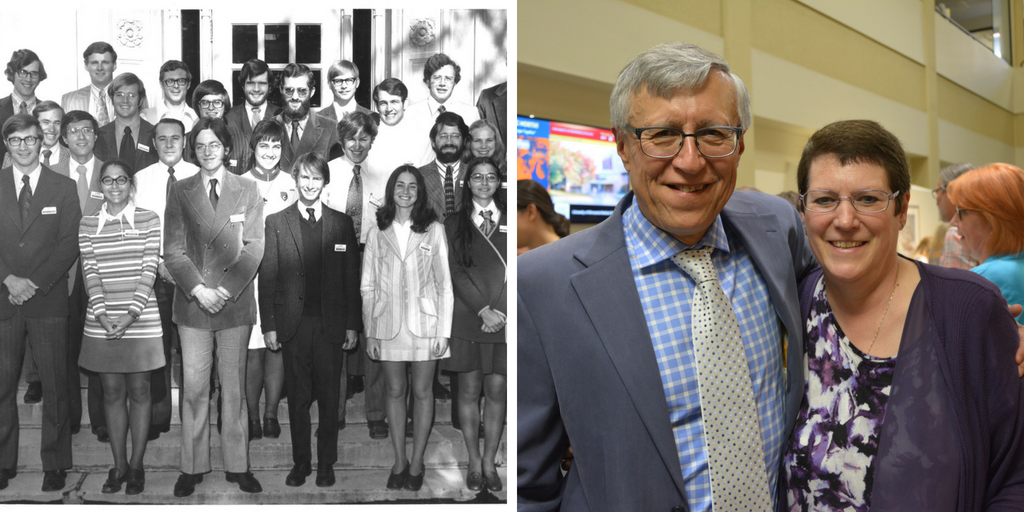