Shannon Blackmer, ‘05, started her journey in medical school not knowing what the future would hold. Now she is a Commander in the Navy, treating Sailors who serve our Navy and our nation.

Shannon Blackmer, MD, MPH, is a Commander in the Navy and was the Senior Medical Officer at USS GEORGE WASHINGTON (CVN-73) Aircraft Carrier — and her career today is far different than what she imagined for herself when she started college.

Dr. Blackmer knew she wanted to help people but didn’t know in what capacity. She tried different majors and thought nursing would suit her. She wasn’t exposed to many science classes in high school or college, but after taking some prerequisite classes for nursing, she took anatomy and physiology for the first time.

“I wanted to keep knowing more about anatomy and physiology, and that’s when it seemed to make sense for me and click,” she noted.

Dr. Blackmer graduated from the University of Minnesota Medical School in 2005 and soon after joined the Navy. “My whole plan was to do four years in the Navy and pay back the time I owed for medical school. Here I am, 17 years later, and selected as a Captain. It’s pretty crazy,” states Dr. Blackmer. 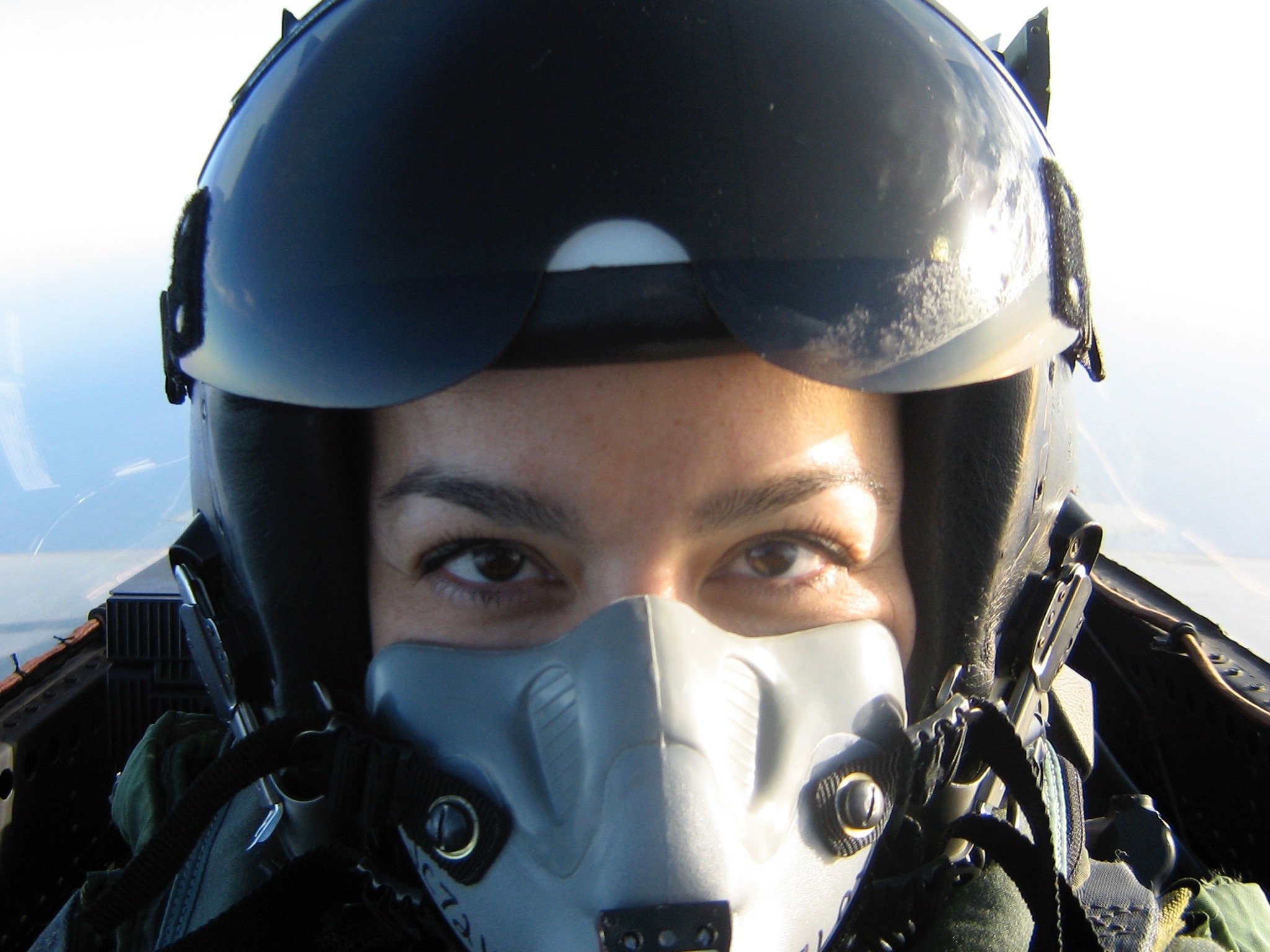 “In the military, even though it sounds like there's a drastically disproportionate number of men, I will say that today, we look at each other like we are just another doctor or another lieutenant,” Dr. Blackmer adds. “The unique thing about working in a military position is that I'm not always in the hospital or clinic. I'm working with a squadron or pilots, and there aren't a lot of women officers in those environments.”

When Dr. Blackmer worked on the aircraft carrier as the senior medical officer, she led the medical department for 2,000 crew members. “It was all during COVID-19, which was very challenging learning how to acquire testing for us when it was so hard to find. Just getting my crew through the pandemic was really significant,” she says. 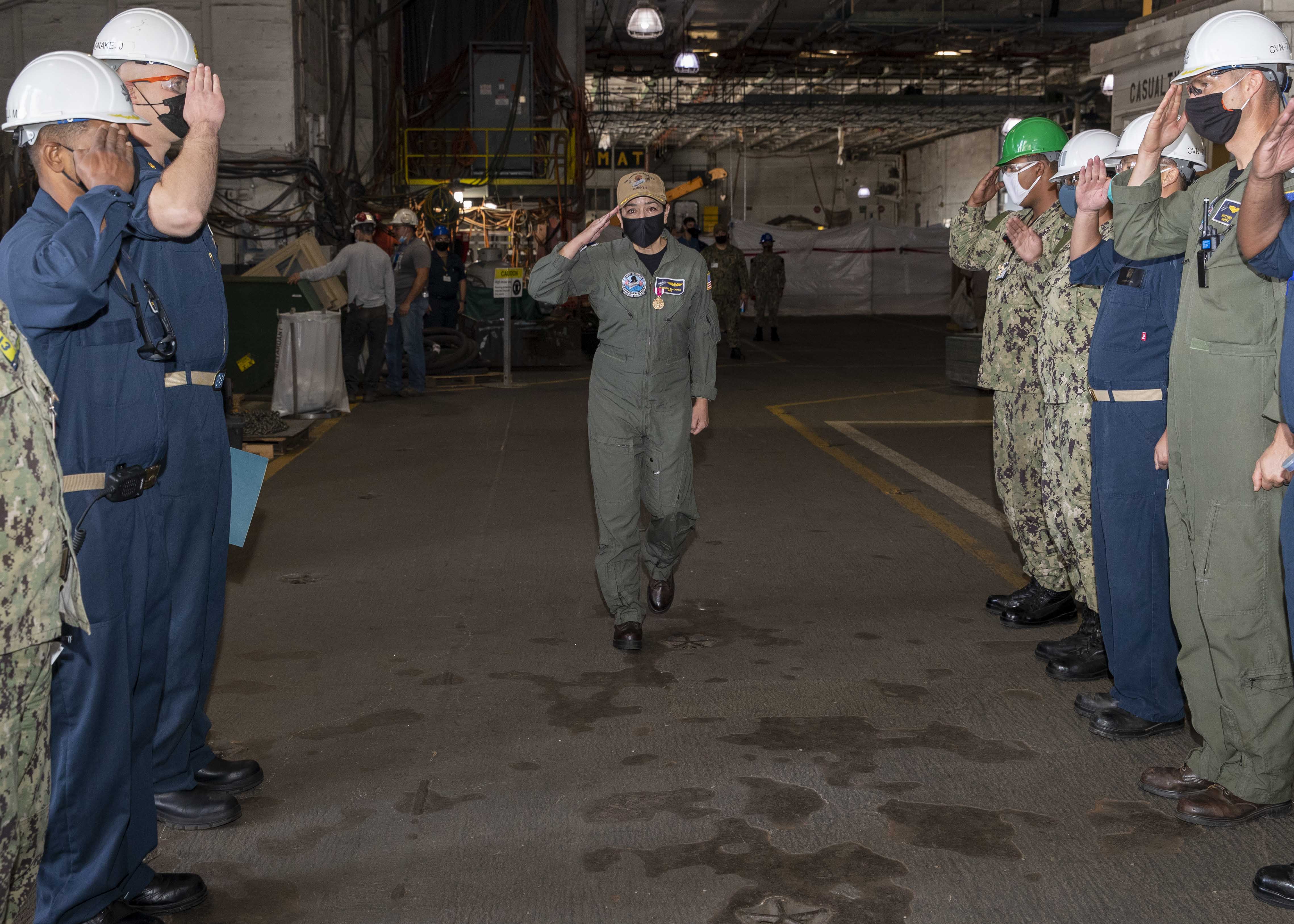 Now, Dr. Blackmer sees patients daily in a clinic as an occupational medicine specialist at the Norfolk Naval Shipyard, where aircraft carriers and submarines are repaired before returning to deployment. The workers who repair the ships are often exposed to all kinds of hazardous materials, from paint to welding to asbestos.

“We do medical surveillance exams on them every year to make sure they don’t have any illnesses or occupational exposures that can make them sick,” Dr. Blackmer says. “It’s rewarding; I like taking care of them.”

As Dr. Blackmer moved through the ranks in the Navy, embracing the risks that come with significant leadership roles, she reflected on how she succeeded and shared, “I succeeded in these leadership roles because I genuinely cared about the people I was taking care of. If you genuinely care and are passionate about what you’re doing and who you’re leading, it comes naturally.”

Dr. Blackmer acknowledged the challenge for women in the Navy having to juggle a family and career given the potential to deploy every two to three years to a different job, also called tours.
“I would tell them to take it one tour at a time and figure out where you are at the end of that tour. Once I had a family, it was what was going to work best for my family [at the end of the tour],” she advised. 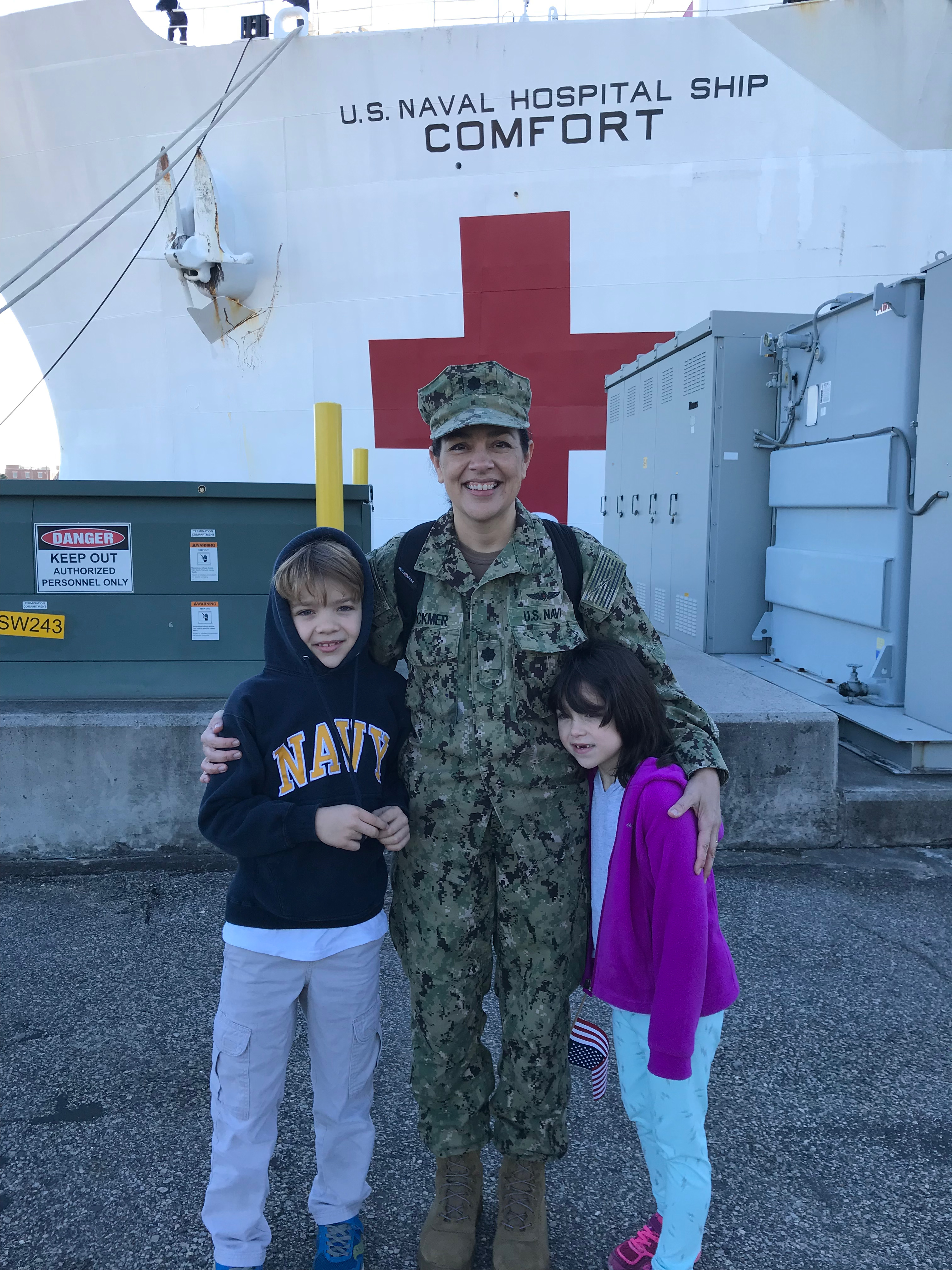 Dr. Blackmer is proud of her career and hopes that her story might inspire other women in medicine.

“Enjoy the journey. Don’t be in a rush to get to some endpoint. I’ve enjoyed every step of my journey, and it’s definitely something that I would have never planned. Be really comfortable with who you are and enjoy the journey.”