Bernadette Gillick, PhD, MSPT, PT, McKnight Land Grant Professor in the Department of Rehabilitation Medicine at the University of Minnesota Medical School, has received an R21 Exploratory/Developmental grant from the National Institutes of Health/Eunice Kennedy Shriver National Institute of Child Health & Human Development. The grant will allow the Gillick Lab to study perinatal brain injury due to stroke occurring at or around the time of birth. Early brain injury, caused by stroke, is one of the primary causes of cerebral palsy. Perinatal brain injury affects as many as 1 in 2,300 term and late preterm live births. The Gillick Lab has been the first lab in the world to investigate the long-term effects of stroke on infants using non-invasive brain stimulation, neuroimaging and movement assessments.

Generally, medical intervention occurs within 24 hours of an adult stroke, but this can be significantly prolonged in children. Many infants aren’t diagnosed with resultant cerebral palsy until they’re at least one year old.

The research aims to close the gap of time between injury and intervention, but further knowledge is needed before proper determinations can be made. Sam Nemanich, PhD, MSCI, a postdoctoral associate at the University of Minnesota Medical School, stated, “There’s a window of opportunity for an infant after a stroke or brain injury that we’re trying to take advantage of as far as providing an intervention, but we need to learn a lot more about how the brain is developing during that time as well, and how the communication in the brain has changed, which may help determine the most effective intervention or therapy to provide.” 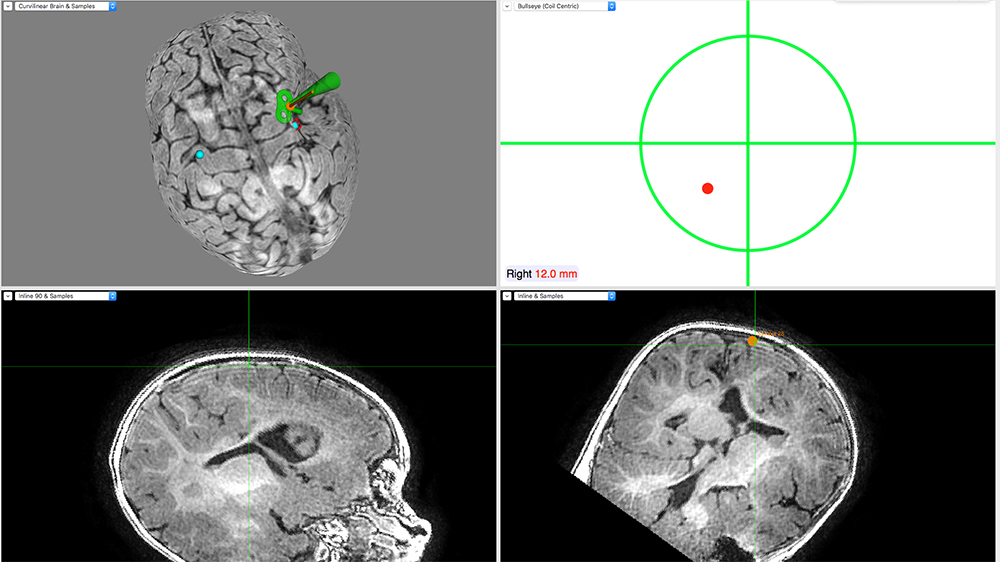 Evaluation will be done using a noninvasive tool called transcranial magnetic stimulation, or TMS. Nemanich explained: “TMS is a noninvasive assessment of how the brain is actually influencing output and control of movements. We apply a pulse of energy to the outside of the head and then can look at how it’s influencing muscle control and muscle movement. We’ve started to use TMS in infants as a potential assessment to monitor how their brain has recovered after a stroke.”

The study will be done in collaboration with the University of Minnesota Biomedical Engineering Department. Alex Opitz, PhD, an Assistant Professor in the department will utilize the researchers’ data to develop computational models that simulate the effects of TMS. This will allow for a comparison between the modeled and original data. These models help to determine the effectiveness of future interventions that involve non-invasive stimulation of the brain.

The study also gives hope to families of children that have experienced brain injuries, to know that research is being conducted in the absence of roadmaps after this diagnosis. Maureen Boxrud, BA, Research Study Coordinator in the Gillick Lab, noted, “While there’s no intervention or treatment in this particular study, the knowledge gained provides the foundation to guide which treatments children receive or what might be best for certain babies.” Families participating in the study know it won’t provide a direct and immediate result for their own child, but it has the potential to advance research as a whole.

It’s a distinctive project since it will be the first of its kind in the U.S. to focus on an infants’ brain, which is much different than an adult brain in several aspects, including size, the connections between brain cells, and quantity of different types of brain cells. The research team also benefits from the Center for Magnetic Resonance Research, a world-renowned facility that will help provide Magnetic Resonance Imaging (MRI) for the study.

This particular type of research has been growing for over a decade in the Gillick Lab and the team hopes it will be a catalyst for others across the country to pursue similar endeavors.