A Focus on the Survivors

Before Mike Mathews, MS, started teaching in the Program of Mortuary Science at the University of Minnesota Medical School, he wanted to be a paleontologist.

“I was born in Nebraska. I wanted to go out and see the interesting fossil beds in the western part of the state,” he said.

Mathews began that pursuit at the University of Nebraska. He spent most of his time in Morrill Hall on campus, a museum he recalls had one of the best collections of prehistoric fossils. He also played for the Nebraska football team—“on the trombone,” he joked. “I got to go to several bowl games.”

A chance meeting with a mortician at a golf tournament changed Mathews’ life. He told Mathews he had graduated from the University of Minnesota and that he was looking for funeral drivers if Mathews was interested.

“I told him, ‘Well, it doesn’t bother me if that’s what you mean,’” he said. Mathews’ mother and sister were nurses, and he, at the time, was driving ambulances; death was not an unspoken part of his life.

After graduation, Mathews worked at a funeral home in St. Paul and gained a well-rounded experience as a mortician and a funeral director. Six years later, he applied for an opening in the Program of Mortuary Science—and he’s been a faculty member ever since.

“They wanted somebody to come in and teach the history of mortuary science,” he said. “And, because of my chemistry background, they later wanted me to teach embalming chemistry. Over the years, I have also taught the management course, pathology and microbiology, organic chemistry and the rules and regulations course.”

For 44 years, Mathews has watched the program transform to meet the needs of the industry and match the learning styles of students. The program, which began in 1908 at the Medical School, is one of only four schools in the U.S. that offers a bachelor’s degree in Mortuary Science, a requirement to practice in two states, including Minnesota. It is the only program in the country affiliated with a medical school. 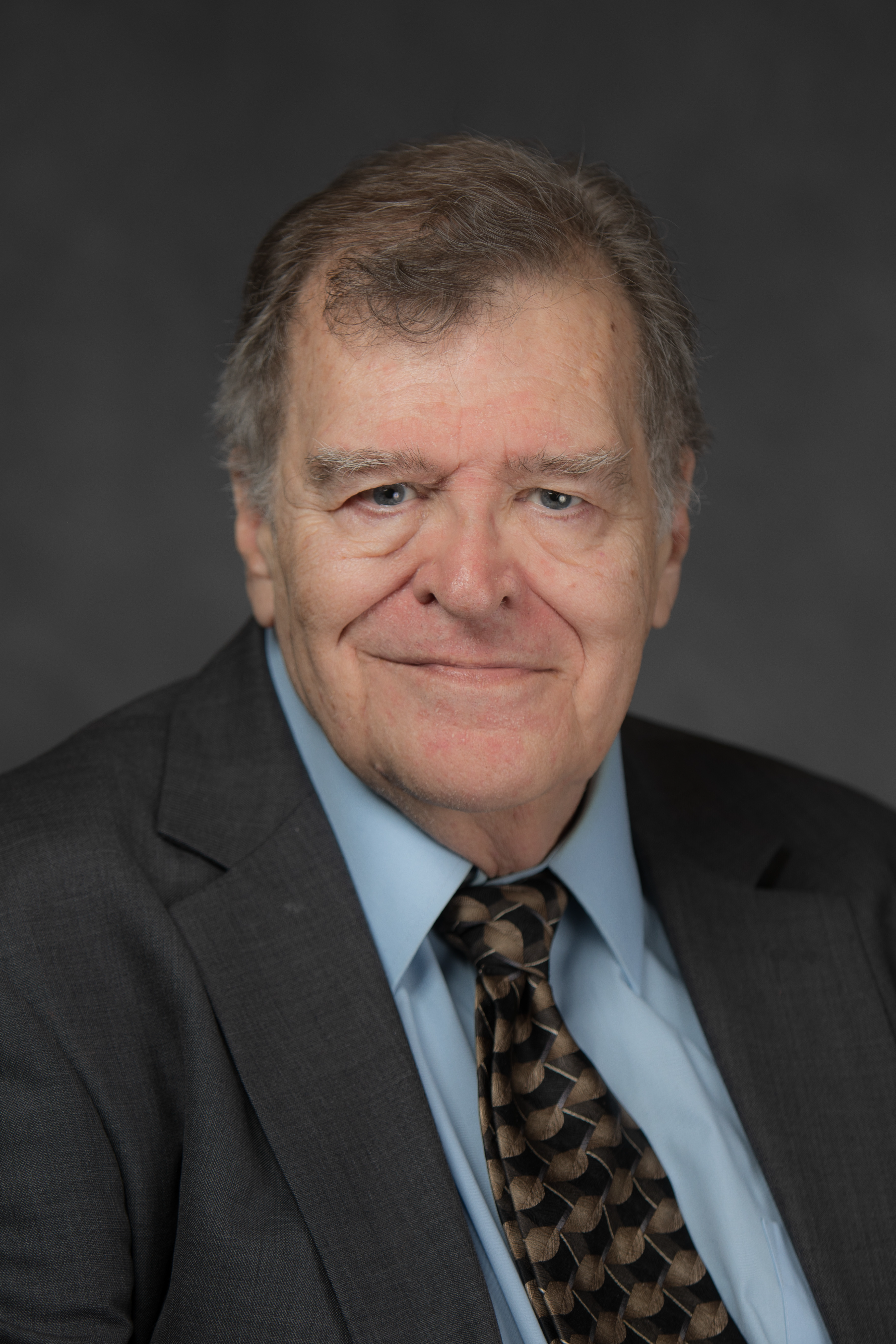 The program works to build a pipeline of qualified professionals and fill the national workforce demand in the funeral service industry, especially in rural communities. In Minnesota, roughly 1,000 morticians currently practice, but with 150 retiring or leaving in the last five years, according to MPR News, the U’s annual program enrollment of roughly 50 students is not closing the gap. For Mathews, this just means another era of change.

“It’s a different generation. They want to stay in the cities. A lot of the funeral homes in northern and southern Minnesota are wanting help because they can’t get people to come in,” he said. “We’ve been rethinking our program—one of the ways is through fundraising. Every year, we give out $50,000 in scholarships to students in the program. It helps with recruitment.”

On top of this financial incentive, the program director, Michael LuBrant, PhD, and faculty began to restructure the coursework. Instead of focusing as intensely on science, such as the  chemistry of embalming someone, they have broadened their scope in teaching students about the bereavement needs of survivors.

“We’ve set up a beautiful situation where we are focused on survivors,” Mathews said. “The survivors are more important than the sales. That’s what we try to teach our students.”

Despite low interest in the career and subsequent low enrollment, students in the program do graduate on time with a 96% job placement rate. Mathews says he’s pleased that most of them choose to stay and serve in Minnesota.

“There’s a lot of people that hate funeral service because they don’t understand it. To be a mortician, you have to have this certain quality to you. I’ve done difficult restorative procedures. I’ve watched people in their saddest times. I’ve cried like a baby, too,” he said. “I can only speculate about the future. I have seen this program change and adapt over the years, and I know it must be open to change.”

Read more about the Medical School’s Program of Mortuary Science by clicking here.