Sam Dudley, MD, PhD, chief of the University of Minnesota Medical School’s Cardiovascular Division in the Department of Medicine, director of the Lillehei Heart Institute and the Fred C. and Katherine B. Andersen Chair - Adult Cardiology, has been studying cardiac sodium channel physiology since he was a graduate student more than 30 years ago. That long-standing interest allowed him to discover a completely new paradigm for treating sudden death after heart attack.

The cardiac sodium channel is important. Since it is only made in the heart, it generates most of the electrical current needed for conduction, making it the target of choice for many drugs that prevent abnormal heartbeats.

Current treatments have limits to their success, so Dr. Dudley began searching for answers in hopes of developing a novel treatment to prevent sudden cardiac death after a heart attack.

“The first thing we realized is that almost all of the ion channels that regulate electrical activity in the heart are downregulated after a heart attack. If your heart is sick, the ion channels go down, so we need to investigate the ‘why’ behind this,” Dr. Dudley said. 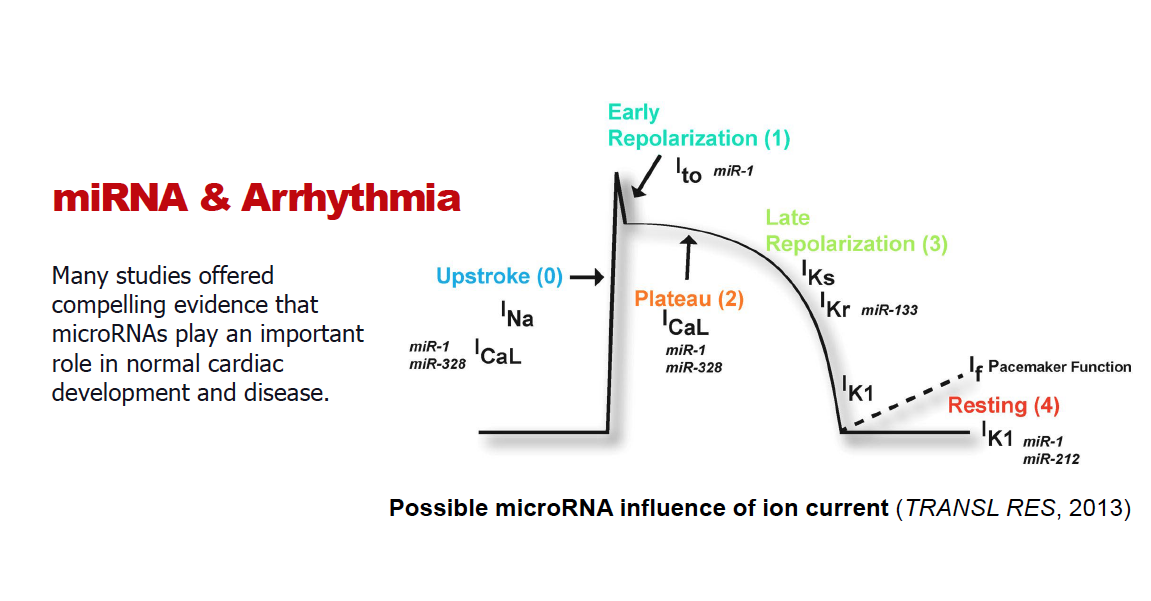 The Problem with Antiarrhythmic Drugs

“If we use these drugs clinically in people that have sick hearts, the data shows that you actually make them worse. The number of deaths increases. This effect is called proarrhythmia since it makes arrhythmias worse. So, I took it upon myself to try and figure out why this is happening, because it’s paradoxical,” Dr. Dudley said.

“What we do now is give antiarrhythmic drugs to block ion channels to patients who, because of their heart illness, already have low levels of ion channels. Then, we wonder why it can make people sicker. Instead, we are arguing that this approach is limited, and we have likely reached our maximum success with it. Rather than blocking channels, we propose to raise them back to where they were before the heart attack by inhibiting the processes that cause them to downregulate in the first place. But, if you raise them too much, that’s also problematic. It has to be just right,” Dr. Dudley said.

If you upregulate the sodium channels by preventing their initial downregulation, the effects are antiarrhythmic with no proarrhythmic risk. This was a completely different paradigm than what’s currently being done, which means there was still a lot to learn. Determining how to accomplish this was the next challenge, and thankfully, the channel provides great opportunities for research.

The Answer in the MicroRNAs of the Sodium Ion Channel

“Ever since graduate school, I’ve been interested in this channel, and it turns out that it’s highly regulated transcriptionally (DNA to RNA) and also translationally (RNA into protein). It’s also regulated post-transcriptionally once it’s inserted into the membrane. The amount of protein is really determined by the amount of RNA that’s stable, so we began to study what determines the RNA’s stability,” Dr. Dudley said.

The RNA sequence of the sodium ion channel is well known and researchers knew that different RNA-binding proteins either help to stabilize the RNA or degrade it. MicroRNAs (miRNAs) are known to bind to RNAs and can cause their degradation. Dr. Dudley hypothesized that there might be existent miRNA within the cardiac sodium channel that led to its downregulation after a heart attack.

Using computational methods, the researchers found a candidate miRNA that might regulate the sodium channel, miR-448, which was published in the journal JCI Insight. The investigators were able to show that miR-448 was upregulated after a heart attack and caused a downregulation of the cardiac sodium channel.  The amount of miR-448 was correlative with the risk of sudden cardiac death, and blocking the effects of miR-448 with an antagomir reduced this risk. Antagomirs are a class of chemically engineered oligonucleotides – DNA or RNA molecules – that prevent other molecules from binding to a desired site. This established a new paradigm by showing that raising the cardiac sodium channel, rather than blocking it, could also prevent abnormal heartbeats.

“This project generated a specific therapy that could be used in patients. This is not a pie in the sky idea. Antagomirs are already being used clinically, so it could really work. Presumably, you would only have to give this to someone one time after a heart attack to reduce their risk,” Dr. Dudley said.

If someone’s heart is sick long-term, they could even receive an antagomir multiple times through a regimen. The intellectual property has been established, and Dr. Dudley will now work with pharmaceutical companies to develop the technology further. 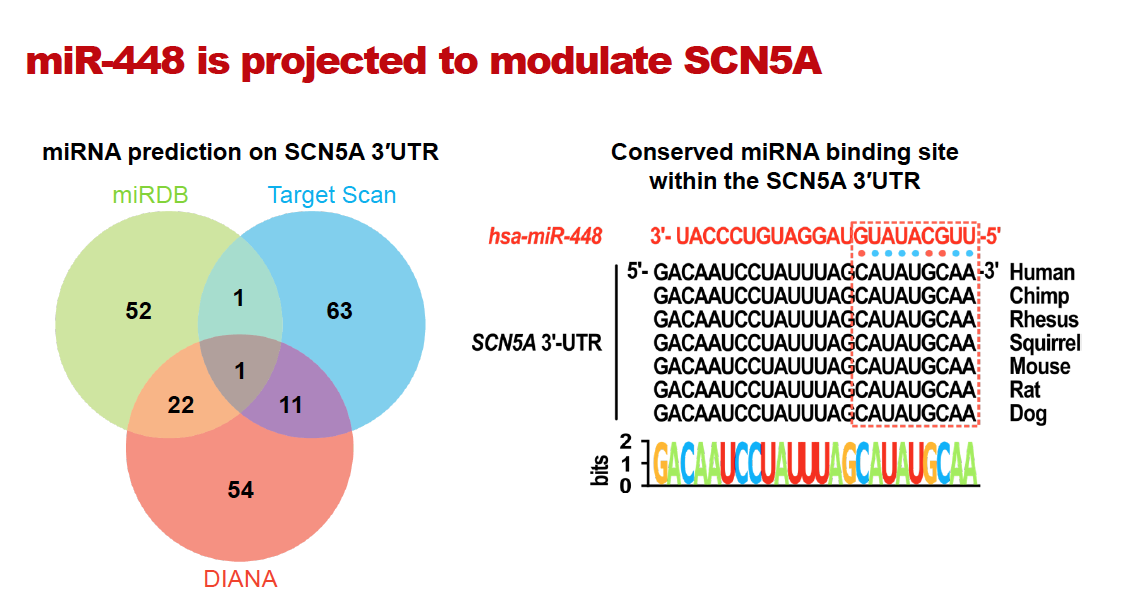