The loss of George Floyd sparked the need. But when a woman in Central Park tried to falsely accuse Christian Cooper, a well-known bird scientist, of harming her, Ralph White III, a fourth-year graduate student at the University of Minnesota Medical School, began his search for community.

“I was trying to find my bubble, you know? I, along with other students, were reaching out to one another, trying to understand why there isn’t any type of community for black scientists, especially in cancer, anywhere,” said White III, who is studying in the Department of Pharmacology. “So, we started a Twitter group, and we soon began seeing, ‘Oh, there’s people around.’”

Literal moments after White III had finished submitting a fellowship application, he got a direct message on Twitter from Henry Henderson, PhD, who, along with Sigourney Bell, wanted to take their Twitter group to the next level and start “#BlackinCancer Week.” Dr. Henderson asked White III to help plan the virtual, weeklong event.

“Even after finishing something as exhausting as a fellowship application, I said, ‘Sure, let’s do it,’” he laughed. 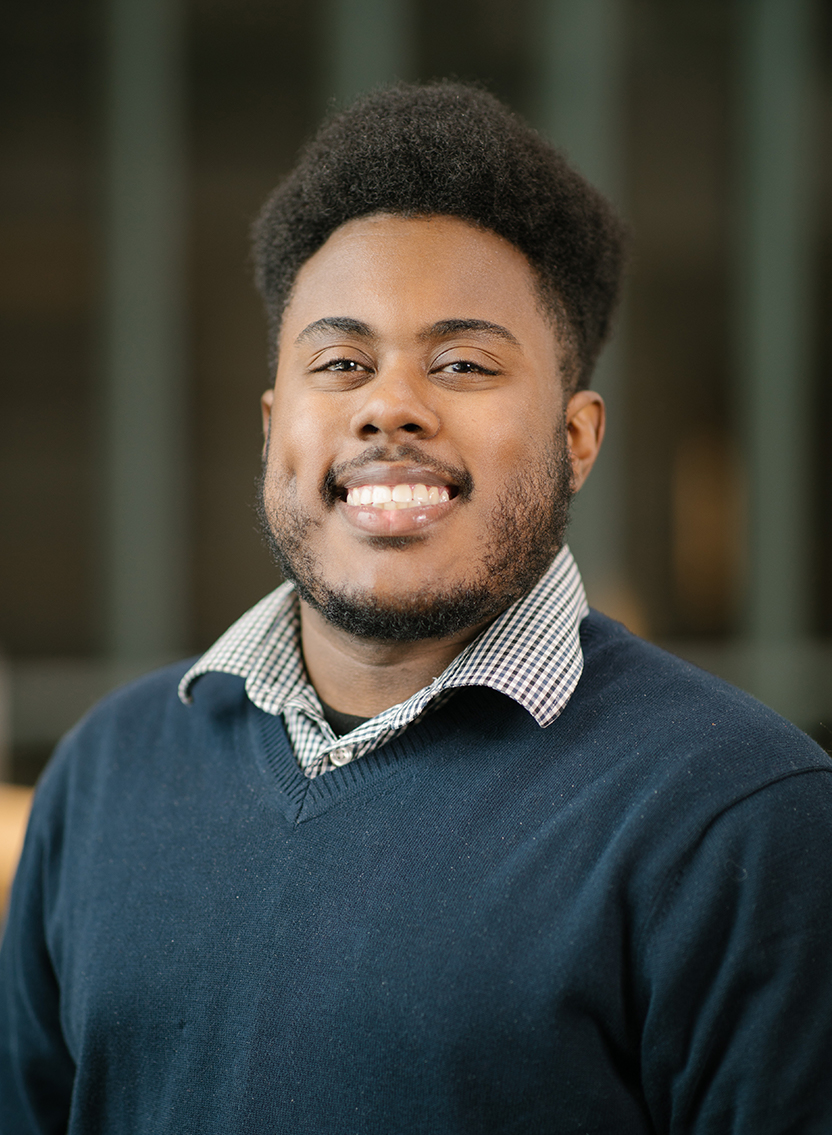 He joined 15 other organizers from academic medicine institutions, non-profit organizations and industry who all agreed that the special week would educate people about cancer and what it means to be Black in cancer. From Oct. 11 to 17, 2020, the grassroots affair garnered far more attention than the organizers expected, leading to features in Forbes Magazine and Nature.

More than 2,000 people attended the virtual conversations, spanning topics on how to recruit more Black men and women into the workforce pipeline of cancer research and how to address cancer disparities affecting the Black community. White III planned that Saturday’s conversation, honoring the Black cancer heroes of the past, including Henrietta Lacks.

“We talked about her story, and where we should go from here as black scientists upholding her legacy,” he said. “One of our panelists was from John Hopkins University, which is notable for the conversation because that’s where Henrietta was treated and, ultimately, passed away as her cells were stolen for research.”

After the event wrapped up, it was clear – #BlackinCancer needed to be more than a hashtag, and the conversation needed to continue. The two founders and the event organizers, including White III, decided to establish the group as a formal organization. Today, they aim to strengthen the network between Black people in the cancer space, while highlighting Black excellence in cancer research and medicine. White III will co-lead the group’s cancer awareness project.

“I’ll be focused on educating and trying to make sure that families, and really anybody, have access to the information needed to understand cancer, how we can prevent cancer and the like,” he said. “Another tenet of our organization is mentoring. We want to give undergrads or grad students, postdocs and even early investigators the information needed in order to progress in this field and share their science.”

White III’s science focuses on castration-resistant prostate cancer. Available drugs can treat this type of cancer for a while, but eventually, the disease becomes resistant to the drug, often leading to death.

“I study mechanisms of resistance associated with that cancer,” White III said. “With my research, I am evaluating drugs that can target that resistance that could be used in addition to the current drugs that are on the market for prostate cancer. I’m hoping to identify some synergy between these drugs that would be working together to, hopefully, increase prostate cancer cell death, and ultimately improve survival of those patients.”

He hopes by sharing his research, as well as helping lead an organization for other Black scientists to share theirs, the awareness of cancer will grow and more people will be inspired to pursue the idea that they, too, can contribute to cancer science.

“I've always been a big proponent of celebrating our differences,” White III said. “The organization is ultimately a blessing for me and, hopefully, for other people, too.”