Most people have heard, through one source or another, that ingesting omega-3 fatty acids found in fish and fish oil supplements improves heart health and prevents coronary heart disease. The recent success of clinical trials testing high-dose omega-3 supplementation, such as REDUCE-IT, has reignited scientific interest in researching omega-3 benefits in the heart. On the contrary, other recent trial studies, such as the VITAL trial, suggest that low-dose omega-3 supplementation produces no cardioprotective effects. These findings demonstrate that there are still important questions that linger regarding if and how omega-3 fatty acids protect the heart. 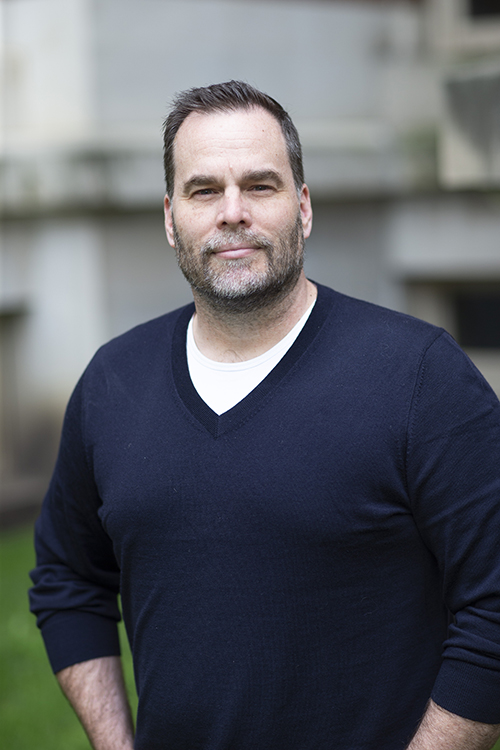 Striving to answer some of those questions, Timothy O'Connell, PhD, an associate professor in the Department of Integrative Biology and Physiology at the University of Minnesota Medical School recently received a five-year, $3.4 million R01 grant from the National Institutes of Health’s (NIH) National Heart, Lung, and Blood Institute. Dr. O’Connell and his co-investigator will study the mechanistic basis for omega-3 cardioprotection in coronary heart disease—research that could lead to more effective treatments using omega-3 fatty acids in the future.

“My colleague at Penn State, Gregory Shearer, PhD, and I have been studying omega-3 fatty acids for the last 13 years. We’re very excited to begin this NIH-funded study to identify the mechanisms by which omega-3 fatty acids protect the heart,” Dr. O’Connell said.

General public confusion about the biological effects of differing varieties of omega-3 sources has added to uncertainty in regard to the cardioprotective benefits of omega-3 fatty acids altogether.

While most scientists conducting clinical trials have tuned their focus to testing omega-3s in prescription form, such as Lovaza, Vescepa and Epanova, omega-3 supplements are also offered at most stores available to purchase over-the-counter. Dr. O’Connell notes that it is crucial to keep in mind that not all omega-3 fatty acids have the same cardioprotective effects.

Dr. O’Connell explains that the omega-3 fatty acids found in fish oil (eicosapentaenoic and docosahexaenoic acids) are considered to be heart-healthy. Some plant-based supplements that also contain omega-3’s, such as flaxseed oil, have been misunderstood to offer the same heart-healthy benefits as fish oils.

“In short, the general uncertainty surrounding the benefits of omega-3 fatty acids in the heart have been a motivating factor for us to understand the mechanistic basis for omega-3 cardioprotection,” Dr. O’Connell said.

Omega-3s and Cardioprotection: A Deep Dive into the Mechanisms

While the components underlying cardioprotection provided by omega-3 fatty acids are still not entirely clear, Dr. O’Connell and researchers have identified four potential mechanisms that may account for the cardioprotective benefits of omega-3s.

The first mechanism for cardioprotection is omega-3 incorporation into cellular membranes.

Mechanism number two is the production of biologically active and oxygenated fatty acids, which are known as oxylipins.

Stimulation of the peroxisome-proliferator activated receptors, or PPARs, is the third mechanism mobilized by omega-3s to promote cardioprotection. These receptors are found in the nucleus of cells and usually control expression of the genes that regulate metabolism.

The fourth and newest mechanism—the focus of Dr. O’Connell’s recent NIH grant—is the activation of free fatty acid receptors (Ffar4 in particular). As the name implies, the Ffar4 receptor is activated by free fatty acids. Typically, fatty acids are thought of as an energy source, but it turns out that fatty acids can also transmit signals by activating these receptors. Dr. O’Connell’s grant will focus on understanding the role of Ffar4 in coronary heart disease and determining if Ffar4 is the mechanism responsible for omega-3 cardioprotection.

“We’ve learned that fatty acids are more than just an energy source—they also activate receptor signaling, which may protect the heart,” Dr. O’Connell said. “We are looking to better understand how this works.”

All of these mechanisms may work in unison together toward cardioprotection, or there may be a particular mechanism that is most responsible for the synergy between omega-3s and heart function.

“We’re looking forward to sharing our findings with the public so that people suffering from coronary heart disease and heart failure may have the option to benefit from more effective treatments using omega-3 fatty acids in the near future,” Dr. O’Connell said.