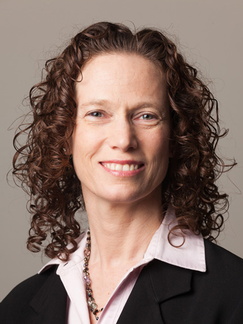 1999:  John J. Bonica Post-Doctoral Training Fellowship - This training fellowship is awarded annually to one individual by the International Association for the Study of Pain. The 1999 fellowship represented the inaugural award.

1999:  Bacaner Research Award – This award is given annually to recognize excellence in creative research by graduating students in the Medical Sciences.

1998:  Patrick J. Manning Research Award - This award is given annually at the University of Minnesota “In recognition of significant contributions to biomedical research and to the enhancement of the welfare of animals used in research”.

1996-Present - Member, International Association for the Study of Pain