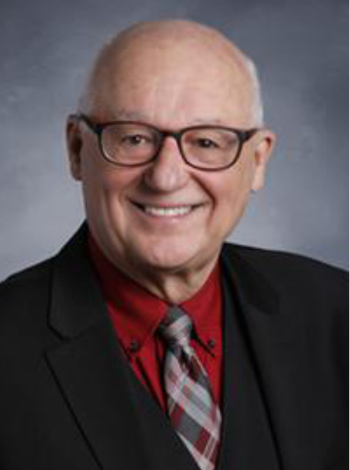 Eli Coleman, PhD, is Professor Emeritus and former director of the Institute for Sexual and Gender Health. He held the first endowed academic chair in sexual health. Dr. Coleman is the author of numerous articles and books on compulsive sexual behavior, sexual offenders, sexual orientation, gender dysphoria, chemical dependency and family intimacy and on the psychological and pharmacological treatment of a variety of sexual dysfunctions and disorders. He is one of the founding editors of the International Journal of Transgenderism and is the founding and current editor of the International Journal of Sexual Health. He is one of the past-presidents of the Society for the Scientific Study of Sexuality, the World Professional Association for Transgender Health (WPATH), the World Association for Sexual Health, the International Academy for Sex Research and the Society for Sex Therapy and Research. He is currently the Chair of the WPATH Standards of Care Revision Committee. He has been a frequent consultant to the World Health Organization (WHO), the Pan American Health Organization (the regional office of WHO), and the Centers for Disease Control and Prevention. Pronouns: he/him/his