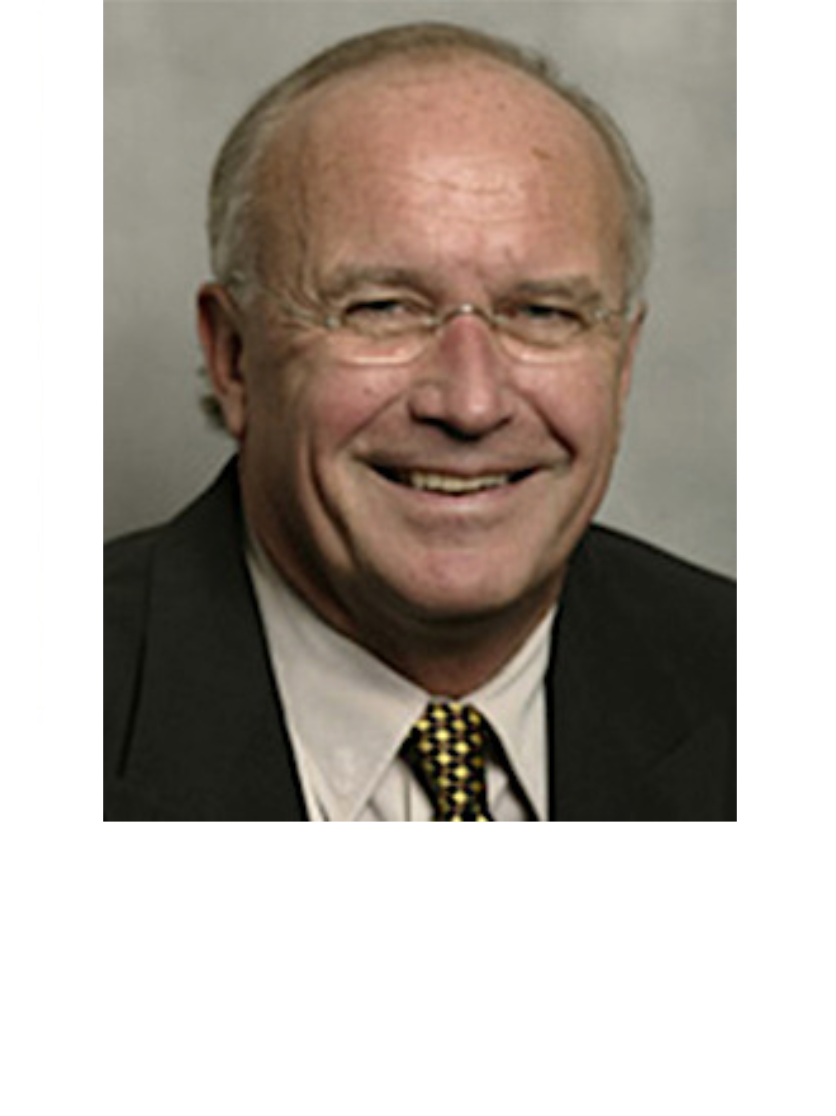 Leo T. Furcht is Allen-Pardee Professor and Head of the Department of Laboratory Medicine and Pathology at the University of Minnesota and a member of the Division of Molecular Pathology and Genomics. He served as Chairman of the Board of Directors for University of Minnesota Physicians, the Medical School practice plan with approximately 700 physicians, from 2004-2014. For a three-year period in the 90's he served as Vice Provost for Research of the University of Minnesota Health Sciences and established a research services organization to provide turnkey solutions for faculty and companies to facilitate clinical trials. Furcht served as the President of the Federation of American Societies for Experimental Biology (FASEB) a biomedical research advocacy organization with over 125,000 members and 23 constituent societies from 2006-2007. Prior to this he served as Vice President for Science Policy and led a FASEB program on conflict of interest in biomedical research. Furcht was also founding director of the Biomedical Engineering Center and led early efforts focused on biomedical MEMS, stem cells and molecular diagnostics. He was also founding director MD/ PhD program at the University of Minnesota and was principal investigator of the initial grant from the National Institutes of Health (NIH) Medical Scientist Training Program for the MD/PhD program. He played the lead role in establishing a highly regarded Center for Immunology at the University of Minnesota. Early in his career Furcht received a Research Career Development Award from the NIH and later a NCI Merit award.Furcht served on two American Association of Medical Colleges / American Association of Universities Task Forces working on issues surrounding academia industry interactions and issues regarding medical education and clinical research. He has testified in Congressional hearings on NIH budget re-authorization, before Institute of Medicine committees on scientific issues including embryonic stem cell research and a Presidential commission on the dual use of biological organisms. Furcht has published more than 175 scientific papers and holds more than 30 patents in the fields of polypeptides, biomaterials, and adult stem cells. He was profiled in the Medical School's Impact Medicine campaign under the title "Dr. Leo Furcht Creates a Legacy Many Aspire to Achieve."

For a full list of Dr. Furcht's publications, Search PubMed.