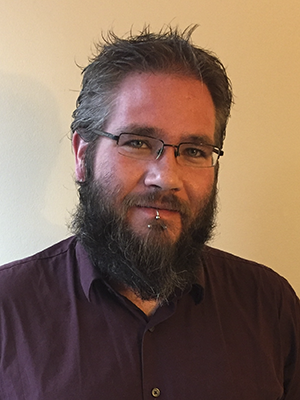 My lab is focused on studying functional and anatomical adaptations that arise from perturbations in dopaminergic signaling. To gain insights into this broad topic we mainly focus on two disease states; 1) Parkinson’s disease where dopaminergic neurons in the substantia nigra pars compacta progressively degenerate resulting in motor dysfunction (i.e. resting tremor, postural instability, bradykinesia, etc.) and 2) drug addiction wherein a drug of abuse such as methamphetamine increases dopamine signaling and when administered repeatedly can result in drug-seeking behavior that persists long after drug-taking has ceased. By studying how the brain adapts in animal models of these diseases, we can identify what changes are pathological and play a causal role in manifesting behavioral symptoms. Once the adaptations are identified we can then move forward with to test how the adaptations influence behavioral outcomes.

Projects in my lab use state-of-the-art techniques including patch clamp electrophysiology in ex vivo brain slices paired with two-photon microscopy, optogenetics, and chemogenetics. These techniques are applied to study intrinsic and synaptic dynamics in disease states that can then be translated to behaving animals. Research efforts are primarily focused on dopaminergic neurons in the substantia nigra pars compacta and spiny projection neurons in the striatum.