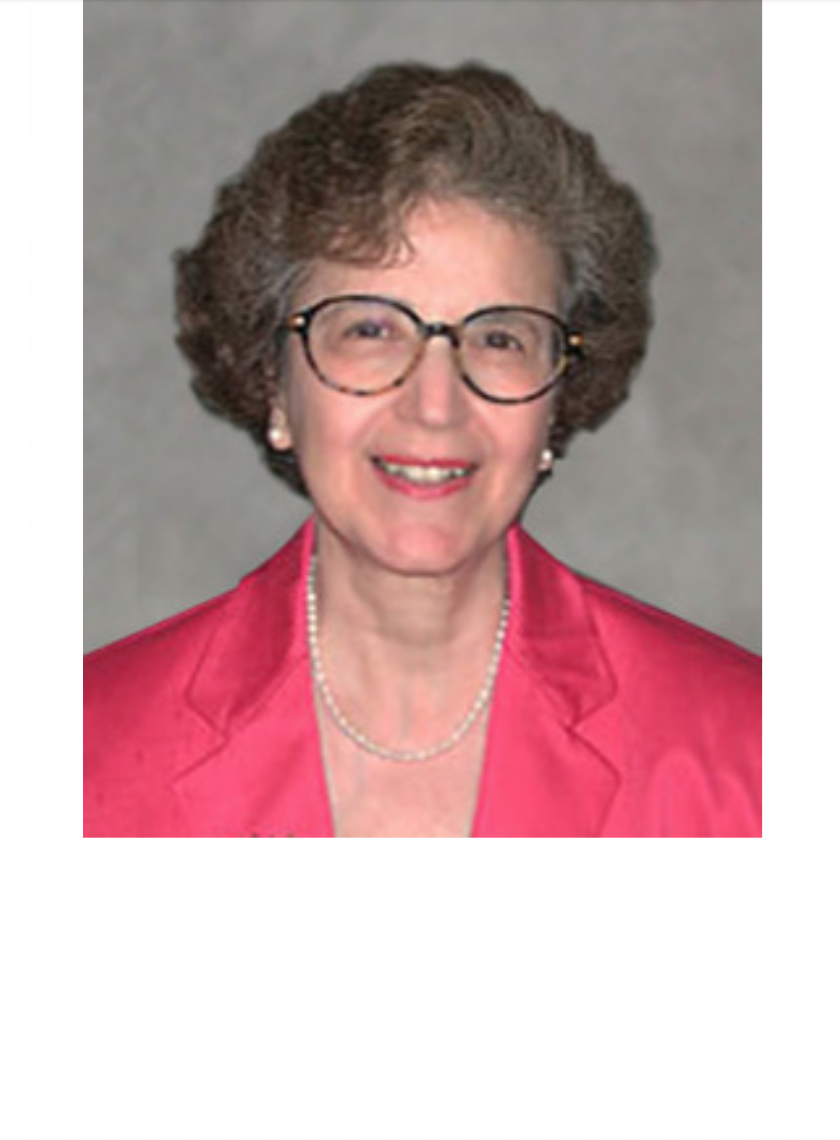 Dr. Patricia Ferrieri's laboratory is focused on the pathogenesis of infections with group B streptococci (GBS) and host immunity to streptococcal antigens. These investigations have included the epidemiology of maternal and neonatal colonization and infection with GBS, animal models of neonatal sepsis and meningitis, isolation and biochemical and immunological characterization of key antigens of group B streptococci, and human and animal immune responses to these antigens, including the role of monoclonal and polyclonal antibodies in protection against infection. Her laboratory has cloned the gene for a key surface localized protein (glutamine synthetase) of GBS into E. coli , and has used polymerase chain reaction (PCR) technology and nucleotide sequencing and amino acid sequencing of this GBS protein to enhance the research.

In recent years, Ferrieri has focused her research principally on group B Streptococcus, antigens involved in immunity, and vaccine development aimed at prevention of group B Streptococcus infection in newborns. Group B strep, which babies can acquire as they pass through the maternal birth canal, puts them at risk for sepsis and meningitis and can be fatal. Ferrieri's research group collaborated in a five-year, NIH funded study with colleagues at the University of Pittsburgh and Baylor College of Medicine that involved giving experimental group B strep vaccine to non-pregnant women. Her laboratory was responsible for molecular characterization of the group B strep strains of study subjects in advance of their receiving the vaccine and then at specific intervals during the course of the study. Results from the study suggest that the vaccine prevented study subjects from acquiring the type of group B strep that was present in the vaccine. Non-pregnant women who received placebo were less protected. Ferrieri and her colleagues are now correlating the results from antibody analysis with the results of from the molecular analysis of the different group B strep strains. One of the questions the study can help answer is whether bacterial colonization or vaccine-produced antibodies is the primary endpoint for optimal protection. The study could have a major impact for maternal and infant public health globally as well as for the elderly, diabetics, and other populations at risk for group B strep infection. Since the 1990s pregnant women in the U.S. have been tested for group B strep, typically at 35-37 weeks of gestation. Ferrieri introduced a molecular PCR-based assay in the Clinical Microbiology Laboratory, which is now used to test pregnant women in the later stages of pregnancy. The test is more sensitive that the standard group B strep culture for detecting infection.Ferrieri's laboratory is also studying Streptococcus pneumoniae (pneumococcus) and its role in causing otitis media, an infection of the middle ear that can lead to hearing loss in affected children. In an NIH-R01 funded collaboration with colleagues at the U of MN and the University of Alabama in Birmingham, Ferrieri has been investigating protective protein antigens from pneumococcus in otitis media found in the chinchilla, whose ear anatomy mimics closely that of the human ear. The research is designed to contribute to the goal of developing a vaccine that would prevent middle-ear and other pneumococcal infections in young children. Ferrieri and her collaborators are working to extend their findings at the molecular level to shed light on the individual protein-antigen components that could serve as the basis for a universally protective vaccine. Current vaccines can prevent otitis media and other pneumococcus-cased conditions in only about one-fourth of children who receive them. Ferrieri has a career-long view that protein antigens are critical for establishing immunity against various encapsulated bacteria – bacteria that have a polysaccharide coating. Vaccine designs that conjugate polysaccharide antigens with protein antigens may elicit a superior immune response, chiefly through memory B cells.In a controlled trial involving an investigational pneumococcal vaccine and placebo, investigators including Ferrieri (the PI) looked at the immune response in pregnant women both before and after they had given birth, as well as the immune response in their newborns. The newborns from mothers who had received the vaccine while pregnant actually had lower antibody levels than babies born to the mothers who had received placebo, which raises the issue of fetal immune tolerance during pregnancy.In the Clinical Microbiology Laboratory, Ferrieri's team is developing, validating and introducing cutting-edge molecular diagnostic assays to permit rapid detection of pathogens for both in-patients and out-patients of all age groups, leading to improved treatment. New molecular platforms Ferrieri has introduced into the laboratory, in addition to the group B strep PCR assay, performed late in pregnancy, include MALDI-TOF mass spectrometry, which allows rapid identification of bacteria of various complexity as well as yeast and fungi, with a major impact on patient care. Another highly sophisticated test with an impact on patient care and hospital length-of-stays is a nucleic acid microarray assay. The test can be used directly on positive blood cultures of both gram-positive and gram-negative bacteria, with 95-100 percent sensitivity and specificity and with results available in a few hours.