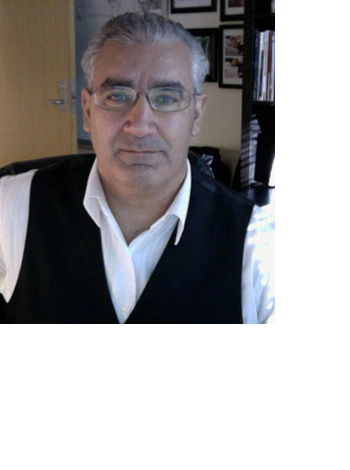 Statement: My aim is to unravel the molecular mechanisms underlying neurodegeneration using Drosophila models of several proteinopathies.A large group of human neurodegenerative conditions are associated to protein deposition in the brain. Some of the most common brain conditions include Alzheimer's, Parkinson's, and Huntington's disease, all of which are devastating and incurable. Prion disorders are rare and transmissible, but belong to the same class of neurodegenerative diseases. The common feature of these and many other diseases is the deposition of misfolded proteins in brain neurons proposed to be responsible for neuronal cell death. The proteins responsible for each disease (Amyloid-beta in AD, alpha-Synuclein in PD, Huntingtin in HD and the Prion protein in PrD) are quite different in sequence, function and cellular localization. However, they are all structurally unstable and prone to misfold, thus exposing hydrophobic pockets that make the proteins aggregate. Upon autopsy, these proteins accumulate in large, fibrillar aggregates that were originally thought to be responsible for neurodegeneration. However, the focus has recently turned to smaller, soluble aggregates (oligomers) that are highly toxic and seem capable of disrupting synaptic function. This knowledge, though, has not resulted in significant insight into the causes of neuronal cell death nor has produced effective therapies.I am using the flexibility and genetic prowess of Drosophila to gain knowledge on some of the most intractable questions posed by this group of neurodegenerative diseases. Recent work includes the identification of engineered antibodies and chaperones that bind amyloid-beta and efficiently suppress its toxicity. I also generated a robust phenotypic Drosophila model expressing the prion protein in the eye that I will use to conduct genetic screens to identify genetic modifiers of PrP neurotoxicity. I am also interested in uncovering the pathogenic mechanisms mediating the toxicity of several genes implicated in amyotrophic lateral sclerosis (ALS).My lab uses the power of genetics to do discoveries and we also utilize neuroscience, cell biology, molecular biology, protein biochemistry, imaging, histology, and behavioral techniques to conduct comprehensive studies on relevant genes implicated in neurodegeneration.