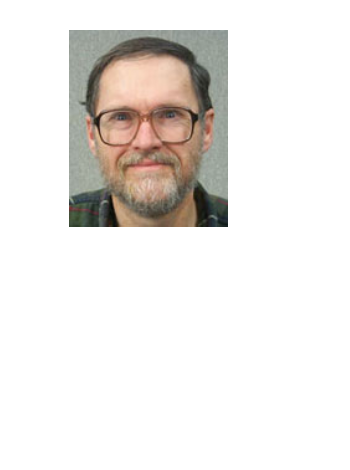 For more than two decades the focus of our research group has been the genetics of colorectal cancer. Four ongoing projects are characteristic of our work.

1. PLA2G2A gene and colorectal cancer. At the University of Wisconsin-Madison, work conducted in the laboratory Dr. William Dove identified the Pla2g2a gene as a component of the Mom1 locus (Cormier et al., Nature Genetics 1997; Oncogene, 2000), the first modifier gene of cancer identified in mammals following its positional cloning. Since moving to the University of Minnesota Medical School we have continued to work on understanding the mechanisms underlying Pla2g2a'srole in CRC. In a collaboration with researchers in the Netherlands we have shown that Pla2g2a confers resistance to tumorigenesis in the Muc2 knockout mouse model of inflammatory intestinal cancer and in AOM treated mice, in addition to its tumor resistance in ApcMin mice. Gene expression analysis has identified a large number of Pla2g2a target genes including Runx1. Using Runx1 conditional knockout mice we have shown that Runx1 is a novel tumor suppressor gene in the mouse GI tract. Most recently, in a collaboration with investigators in Rotterdam, mechanisms underlying Pla2g2a's tumor resistance in the intestinal stem cell compartment were described (Schewe et al., Cell Stem Cell, July, 2016).2.

Sleeping Beauty Transposon Mutagenesis screens in mice. In a collaboration with Dr. David Largaespada and co-workers at the University of Minnesota-Twin Cities that spans more than a dozen years, we have conducted forward genetic screens in the GI tract of mice using the Sleeping Beauty transposon system. This work has led to the identification of more than a hundred candidate driver genes for colorectal cancer, described in publications in leading journals such as Science, Nature and PNAS.3.

Role of the ion channel genes KCNQ1 and CFTR in colorectal cancer. Two ion channel genes that were initially identified as candidate cancer driver genes in Sleeping Beauty mutagenesis, KCNQ1 (Than et al.,Oncogene 2014; den Uil, British Journal of Cancer, 2016) and CFTR (Than et al., Oncogene, 2016), have been confirmed by our group as novel tumor suppressor genes in both mouse models and in human colorectal cancer. We have found that expression of both KCNQ1 and CFTR is associated with disease-free survival in early stage CRC and with a significant 23-month survival advantage in CRC patients with liver metastasis ( KCNQ1). Our findings for CFTR are consistent with the high susceptibility for colorectal tumor development in cystic fibrosis patients who are CFTR homozygous mutants. Preliminary work indicates that both KCNQ1 and CFTR may influence the intestinal stem cell compartment. To further investigate this question we have created 3D organoids from the small and large intestine of mice and humans. Our results indicate that organoids deficient for either KCNQ1 or CFTR demonstrate abnormal growth phenotypes, including organoid number, growth and differentiation.

Mentoring & Advising: In the past fifteen years, our research group has advised more than 50 research trainees at the undergraduate, graduate (Ph.D., M.S.), post-doctoral, and visiting scholar level. Our group currently includes six trainees.