The project started when both researchers were trying to develop a very specific cell type found in the brain and spinal cord. Current protocols for developing this cell type are lengthy, with protracted patterning stages that are difficult to reproduce between users. Also, these protocols only generate mixed population cell types, often requiring additional processing steps to obtain the desired yield and cell purity. Frustrated by these constraints, Drs. Parr and Dutton decided to circumvent them by devising an entirely new protocol.

To accomplish this, they returned to square one and re-investigated the “differentiation” process from the earliest steps of neural induction. Differentiation of stem cells in a dish mirrors the process that occurs during an organism’s development to produce new, specialized cells. Drs. Parr and Dutton began to test new approaches to neural differentiation by exposing the hiPSCs to disparate combinations of chemicals. 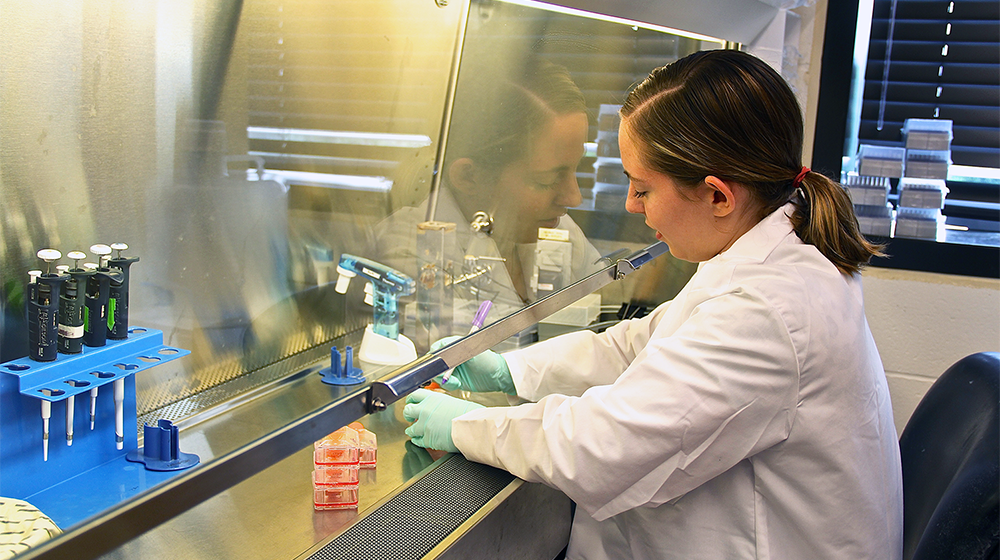 “We tested different chemical combinations, but they weren’t entirely random. We were trying to copy how the cells normally develop in humans. We had to really understand their development and where the cells are located, as well as the different factors that they’re exposed to,” Dr. Parr said.

Ultimately, they discovered a simple, inexpensive chemical combination that pushed the stem cells to form early ectoderm cells within only 24 hours, up to 10 times faster than existing methods. The ectoderm is the parent tissue from which all neurons are born. Testing similar chemical combinations, the researchers then accelerated "patterning" of the rapidly-manufactured ectoderm to quickly direct the cells to begin forming specific neurons from either the brain or spinal cord.

Using this new method, an unlimited number of neurons can be rapidly produced, weeks faster than before. The new protocol is advantageous for anyone looking to manufacture the cells on a broad scale.

“Introducing control and reproducibility into the experimental differentiation protocols is a critical goal for translating the use of these cells, as it will allow commercial manufacturing processes to be developed. It will allow for production of the required cell numbers at the purity and cost that will allow these cells to be used in the public domain,” Dr. Dutton said.

The new protocol opens up the possibility for not just increased production but also subsequent clinical usage, bringing previously unseen treatments to the forefront. 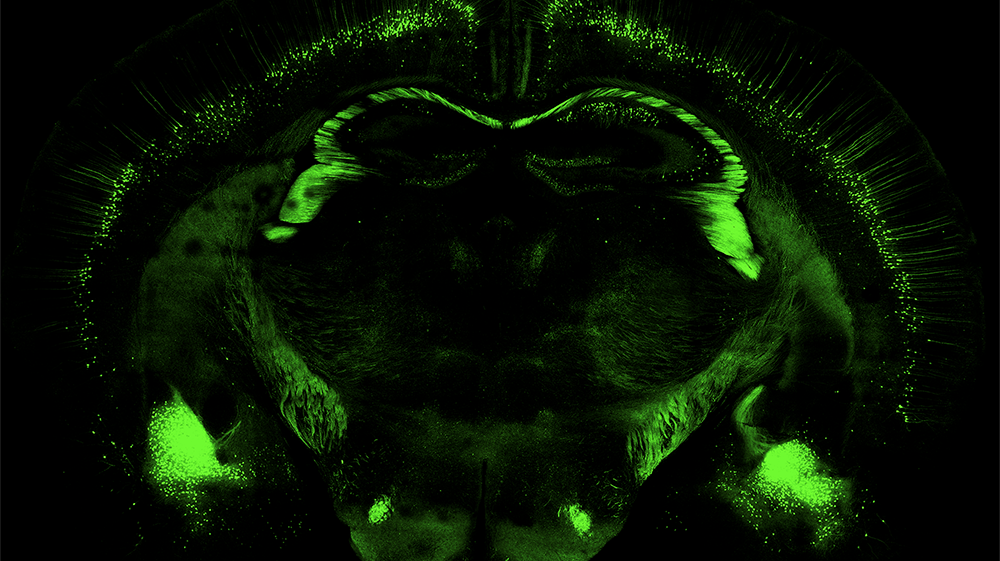 “Adopting our improved methods will enable more cell types to be produced more efficiently and bring new experiments, assays and potential treatments to the market. If the cell protocol doesn’t serve commercial pharmaceutical uses, then treatments will probably never enter the clinical trial stage, which is required to realize the full potential of this technology for treating disease and injury,” Dr. Dutton said.

That potential can now be realized and in myriad ways. Further neuronal differentiation can be conducted using the new methods in a very reproducible and controllable manner. It can then be applied to numerous conditions, such as Parkinson’s disease, multiple sclerosis or amyotrophic lateral sclerosis.

“The protocol doesn’t make just one cell type, it makes many, which is really exciting due to the broad applications. When you develop something like this, it’s not just for one specific purpose. We all have our different goals for where to take this kind of technology,” Dr. Parr said.

Adoption of this method will change the way researchers and cell manufacturers approach the task of generating neurons and glia using hiPSCs. The technology serves as a platform to speed up research timelines and allows scientists to develop new treatments that were previously unavailable to patients. 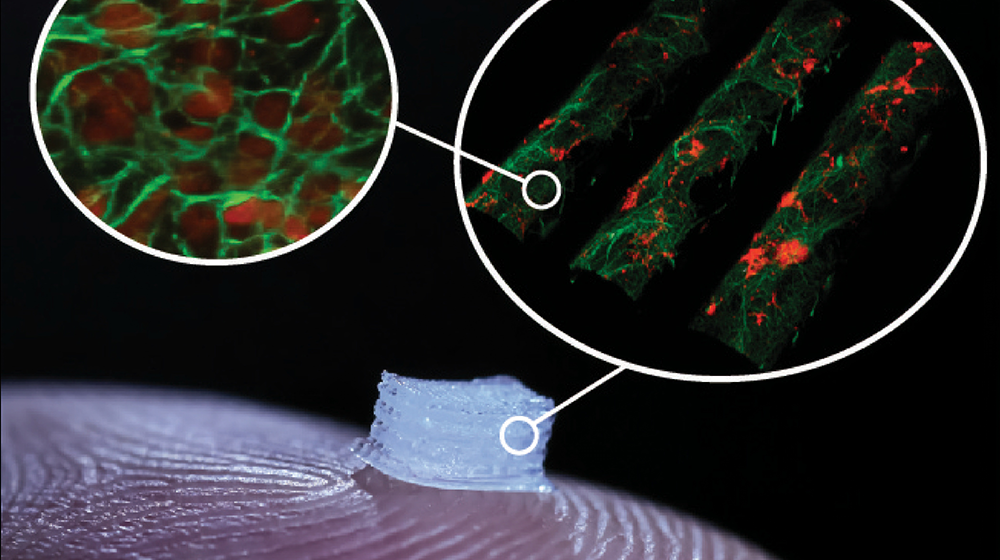 “Personally, I’m most interested in applying this technology to spinal cord injury. Now, I regularly use this protocol in my lab to produce cells, and then I can take those cells and transplant them into a model for spinal cord injury to try to figure out what’s going on and how they can be best used in a clinical setting,” Dr. Parr said.