To Embody the Joy of Practice

TO EMBODY THE JOY OF PRACTICE 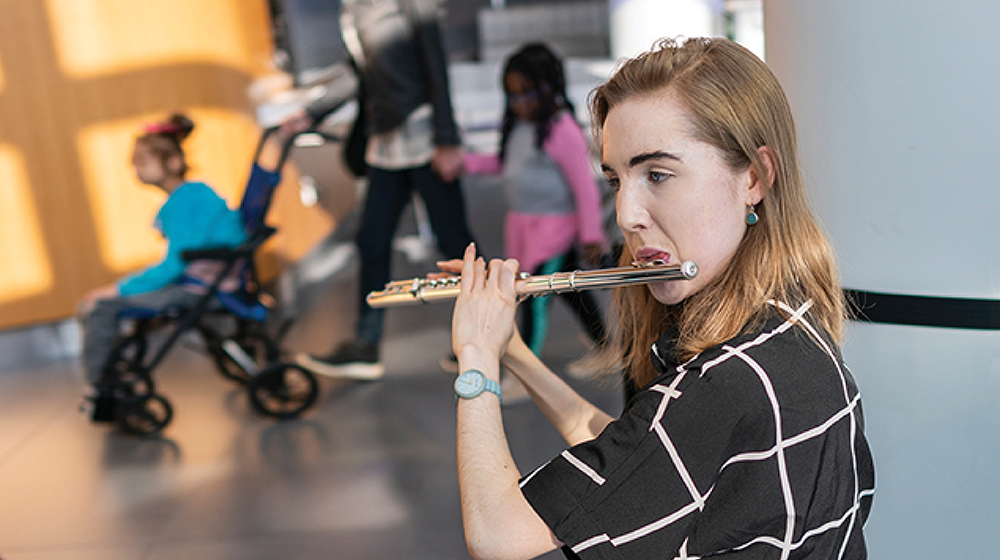 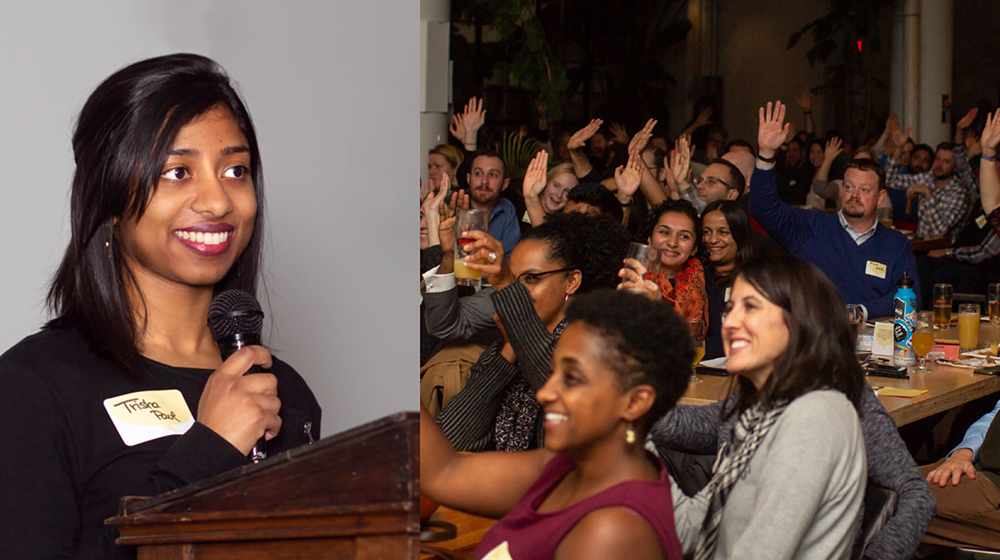