Brothers Reginald Steer, JD, Dr. Clifford Steer, MD, and Dr. Randolph Steer, MD, PhD contributed to their mother Roza Steer’s legacy by founding the Roza Steer Breast Cancer Research Award, which recognizes “outstanding basic or clinical research in the field of breast cancer by a medical or graduate student.” Graduates of the U of M themselves, the brothers felt the award was the best way to recognize important people in their lives while contributing to an organization that means a lot to each of them.

“We’ve actually done it for a number of individuals,” says Dr. Clifford Steer. “We have nine different Steer U of M Foundation awards. It was our way of just recognizing important people in our lives.”

The brothers created awards honoring their high school chemistry teacher, professors, family members, and friends, but no award is more important to them than the one created for their beloved mother Roza Steer, who passed away in 1996 from breast cancer. Dr. Clifford Steer says that his mother was “something very, very special,” and someone that everyone who knew her could look up to.

“When I was in medical school and residency here at the University of Minnesota, I lived at home with my mom throughout my training,” he explains. “I can’t tell you how many classmates of mine loved my mother and would, at times, visit and have lunch with her, even without me being there! She was just so welcoming and understanding of young people. She was just that type of person.” 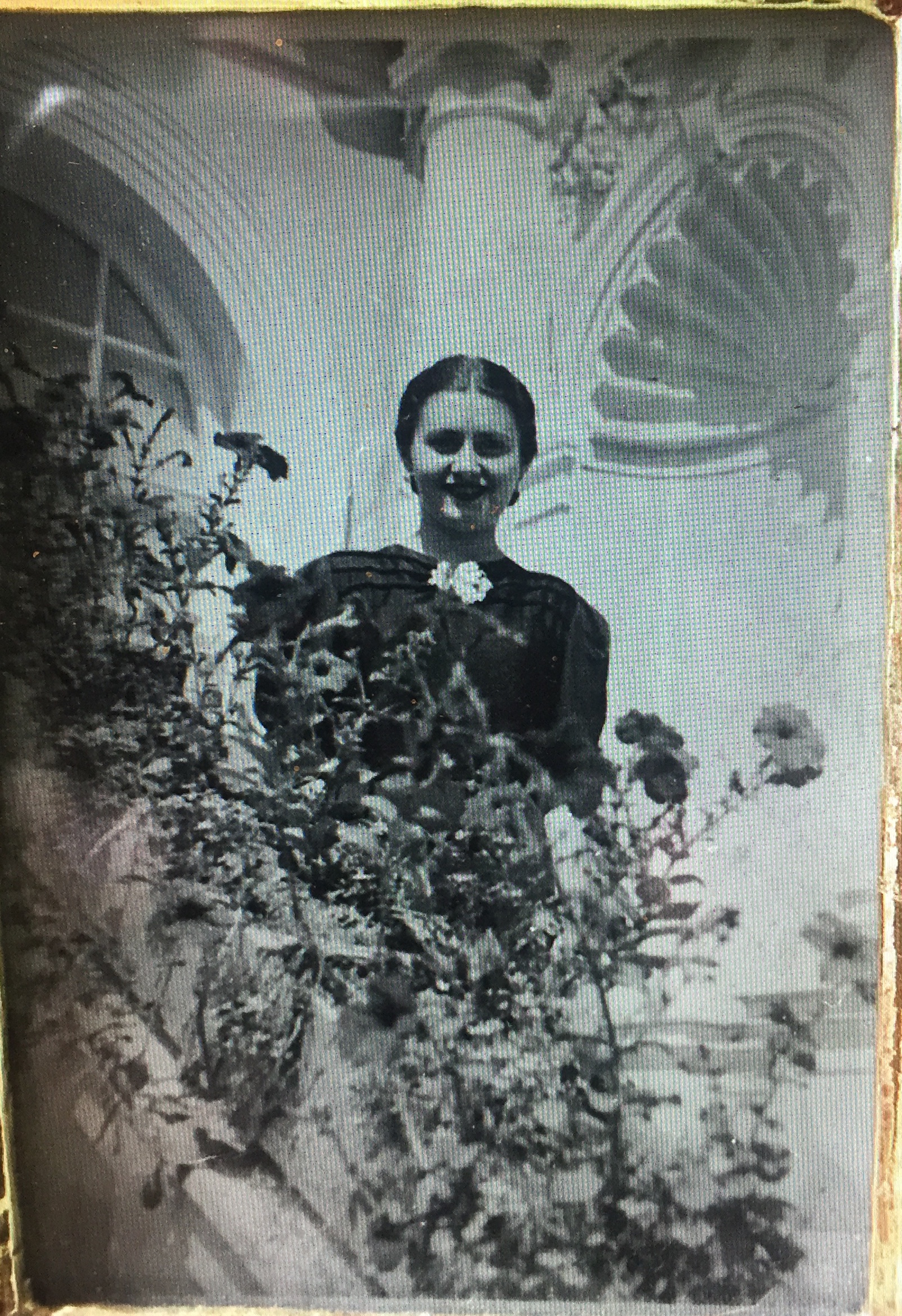 Dr. Clifford Steer also describes his mother as incredibly savvy and street smart, a woman who could keep his highly-educated father on his toes with her intelligence despite never attending college herself. The family lived in Brooklyn, NY until Dr. Clifford Steer was about ten years old and then moved to St. Paul, where his mother lived the rest of her days after his father passed away in 1970.

After Roza Steer was first diagnosed with breast cancer in the mid 1980s, Dr. Clifford Steer and his wife Pat moved back home from living out east for almost 14 years to be with and care for her. Her cancer was treated with a simple mastectomy, and for years after, it seemed that she was cancer free. But nearly five years to the day after her initial diagnosis, Roza Steer told her son that she had a pain in her hip.

“That obviously made me very concerned,” he recalls, “and that in fact turned out to be metastatic breast cancer to the bone. And the rest is history.”

Roza Steer’s cancer spread to other parts of her body, including her liver, resulting in excruciatingly uncomfortable side effects. Most notably, she dealt with intractable pruritus for several months. A very rare complication of breast cancer more commonly seen in liver diseases, intractable pruritus caused Roza Steer to itch to the point that she had small lesions all over her body from scratching and literally wanted to die, but there was little that doctors could do to give her relief.

“It’s one thing to treat a patient, but it’s another thing to see your mother with intractable pruritus. It was very, very difficult,” Dr. Clifford Steer, a hepatologist, emphasized.

While Roza Steer’s death was unbearably uncomfortable and “horrible” to witness, Dr. Clifford Steer and his brothers remember and honor her as the loving, clever mother they still adore, and the Roza Steer Breast Cancer Research Award exists to support research that will eliminate breast cancer altogether.

“We certainly did love and adore her,” he says. “Cancer is just so pervasive. At the end of the day, it’s so very important to invest in trying to save the lives of those individuals who are stricken down.”